I have a feeling this is how it's going to be for the next few months: leak after leak, drip after drip of information on AMD and NVIDIA's next generation graphics cards.

The first one I'm writing today is some new details on AMD's upcoming Big Navi aka RDNA 2 but aka as an NVIDIA killer. AMD's upcoming flagship Big Navi graphics card is expected to make its big debut with a huge 16GB of VRAM -- but we don't know if it's GDDR6, or HBM2 / HBM2e memory.

AMD's new flagship Big Navi card should have 16GB of VRAM on a 384-bit bus according to leaker 'Wjm47196' suggesting AMD will go with GDDR6 over HBM2 or the newer HBM2e standard.

The new AMD Big Navi graphics card is expected to launch in late 2020 just as AMD CEO Dr. Lisa Su promised, but we're expecting the first batches of Big Navi cards to be in reference form -- no custom cards at first.

AMD is expected to "send out its first design resources for the Big Navi graphics card's PCB in the next two weeks to the major AIB partners" reports our friends at Wccftech. 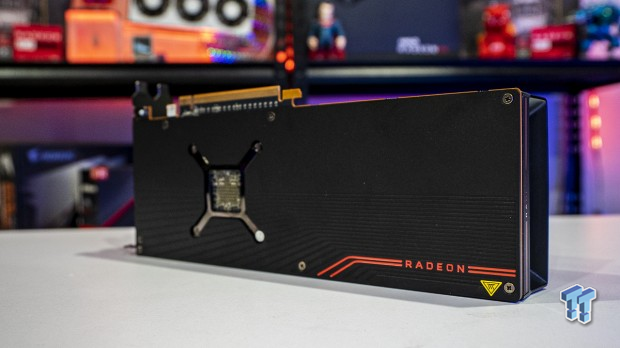