Rocket League is already immensely popular, but now it'll grow even more by going free-to-play. There's a catch, though. It's easy access is gated off by the Epic Games Store. 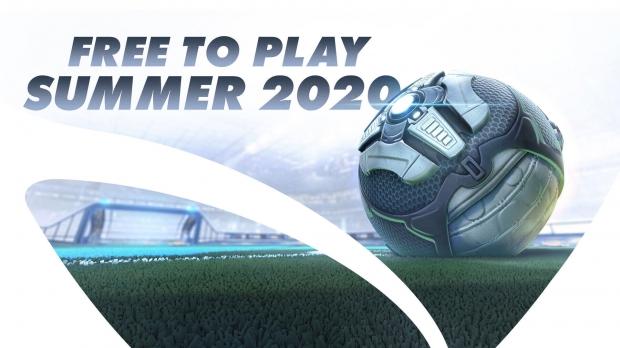 When Rocket League goes free-to-play it'll be simultaneously de-listed from Steam. Anyone who already owns the game on Steam will be able to keep playing, and Pysonix is preserving cross-play between Steam and the Epic Store versions as well as PS4 and Xbox One. The game will also support cross-progression on every platform so your unlocks will carry over wherever you go.

"Plus we're introducing cross-platform progression with free to play, and you'll be able to bring items, Rocket Pass progress, and your Competitive Rank to every platform where you play Rocket League, thanks to an Epic Games Account,"Psyonix said.

The F2P version is coming soon, and the devs have a special treat for anyone who plays online from now until the new version goes live:

Anyone who has played Rocket League online before the launch of free to play will be rewarded with Legacy status, which includes: