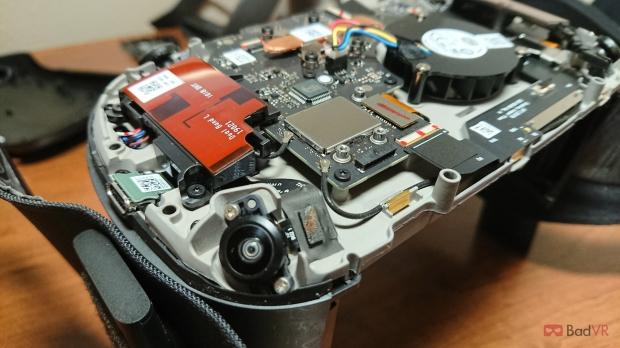 Oculus is making big moves to further dominate the still-fledgling virtual reality market. Facebook is currently raising its production orders for new VR tech, and plans to make as many as 2 million headsets. A new HMD is set to enter manufacturing in late July, a source told the website. Oculus has yet to reveal official details of the headset, but it's fair to assume it should deliver inside-out tracking and may be a more powerful version of an all-in-one/PC-powered hybrid similar to the new Oculus Quest.

The move comes shortly after Facebook discontinued its mobile-powered Oculus Go headset to focus exclusively on the hybrid Quest and PC-powered Rift.

Sony is likewise rumored to be working on a next-generation PlayStation VR headset to complement the PS5.