The mid-tier Oculus Go headset is being phased out and discontinued, and the Rift and Quest are taking over. 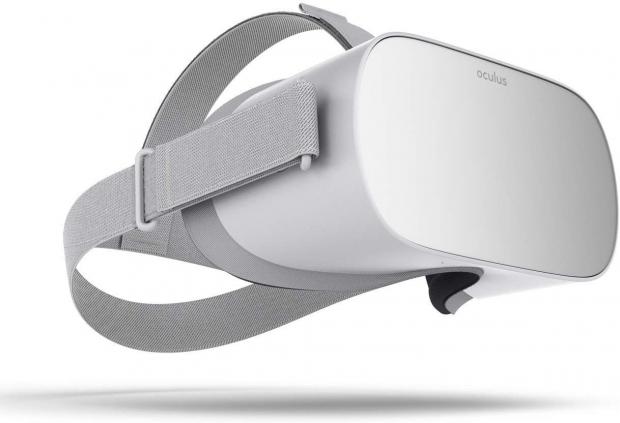 Oculus recently confirmed its Go all-in-one VR headset is going the way of the dodo and soon will be extinct. The reality is the Oculus Go is obsolete, complete with middling specs and limited 3-degrees-of-freedom tracking.

"You've told us loud and clear that 6DOF feels like the future of VR. That's why we're going all-in, and we won't be shipping any more 3DOF VR products. We'll end sales of Oculus Go headsets this year as we double down on improving our offerings for Quest and Rift," the company said in the announcement post.

The Oculus Go was basically a stepping stone to the $399 Oculus Quest, which arguably makes both the Rift and the Go headsets obsolete. The Quest is an all-in-one HMD that can also transform into a PC-powered Rift via an external link cable

Oculus says Go owners will continue get support and patches through 2022, but no new feature updates will be added.

If you own an Oculus Go headset, you'll still be able to use it even after sales of Oculus Go end. We'll also continue to maintain the system software with bug fixes and security patches through 2022.