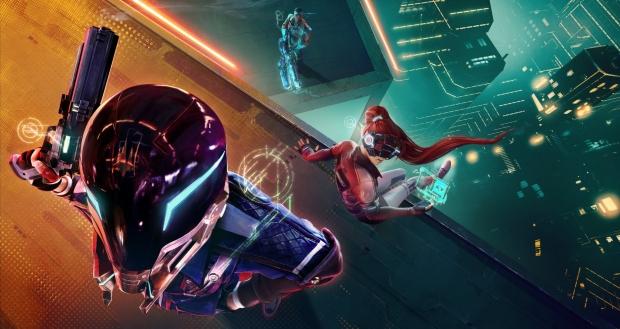 Hyper Scape isn't just an average battle royale game. Not only is it fast-paced, stylish, and quite fluid, it has the makings of an extremely powerful driver for long-term engagement (and, by extension, monetization). Ubisoft isexperimenting with features that could shake up the games industry as we know it, especially for big-name companies that focus strongly on live games. 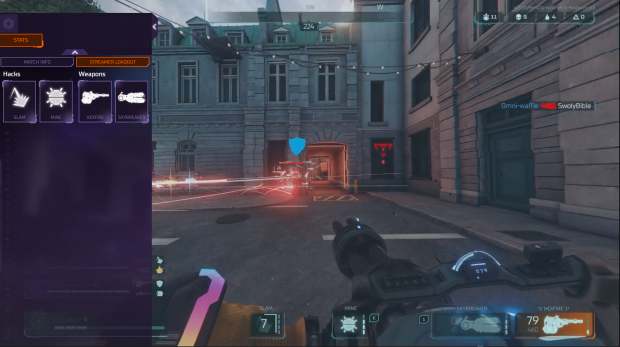 The real secret sauce to Hyper Scape is the game's Twitch integration features. Viewers can see real-time data on streamers as they play, including loadouts and game stats, giving them instant info on-the-fly. With these tools, users can more easily emulate their favorite streamers' plays and strategies to become more skilled at the game, which will keep them playing for longer periods of time. 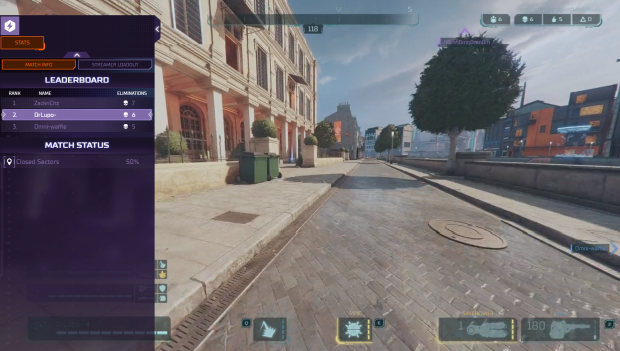 The most innovative feature is the in-stream vote mechanic. 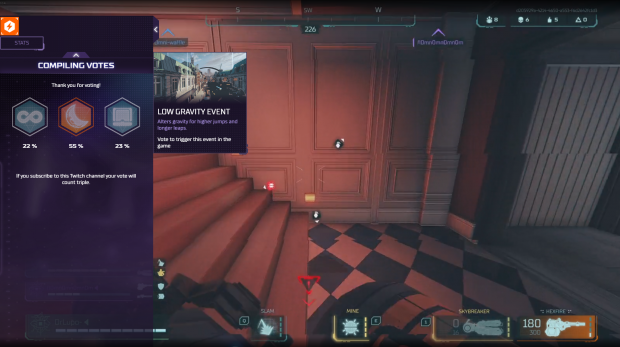 Viewers can vote on specific map and game modifiers that change in-game play. Right now Hyper Scape has modifiers like low gravity (a chat favorite right now) that shake gameplay up a bit and keep things fresh. This is just the beginning of something huge, something that could ultimately change how gamers view, stream, and interact with their favorite streamers.

The idea is to create a more interactive entertainment medium that transcends simple watching. This feature is a major hallmark of Amazon's upcoming Project Tempo game streaming service, which is said to offer a "synchronous interactive environment" the blends streamers, viewers, and gamers. 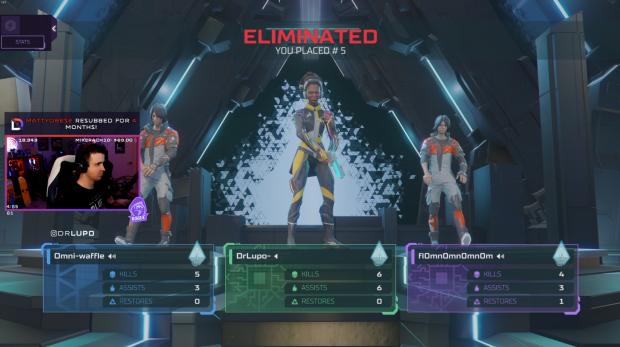 Expect other major games to explore these kinds of engagement models and likewise add in Twitch hooks similar to Hyper Scape's. Activision-Blizzard would love something like this with Call of Duty Black Ops: Cold War and Overwatch, and EA would also benefit from some sort of integration in Apex Legends.

Ubisoft is currently giving out access to Hyper Scape's beta tech tests, and to get in, you'll need to register or watch an approved streamer for access. I was able to get access by watching a bit of DrLupo's stream.

DISCOVER THE FUTURE OF BATTLE ROYALE

Solo or in a squad, in the streets or on rooftops, loot unique weapons and rule-bending Hacks to define your playstyle.

Escape the Decay that dissolves city districts. Adapt to random game-changing effects. Fight to be the last one standing, or take the Crown and claim victory.