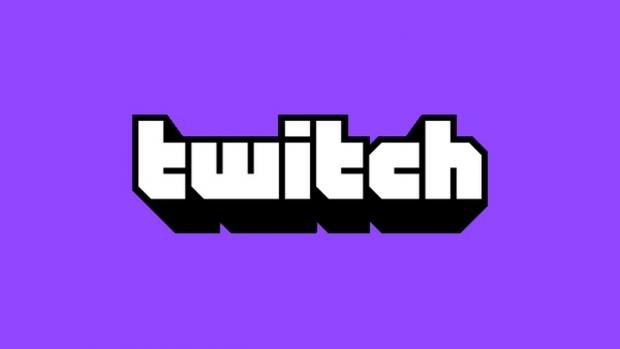 The Streaming Wars are upon us. First there was PlayStation Now, then Google's Stadia, and soon Microsoft's Project xCloud. Now Amazon is entering the ring with Project Tempo, a service that taps the full billion-dollar might of Twitch's infrastructure. Amazon has lofty goals and ambitious with Project Tempo that could transform the games industry forever.

Project Tempo's secret sauce might fundamentally change how game and content streaming coalesce. Tempo could let users launch games natively from Twitch. Tempo might not even have an actual launcher and simply use Twitch.tv's billion-dollar ecosystem. 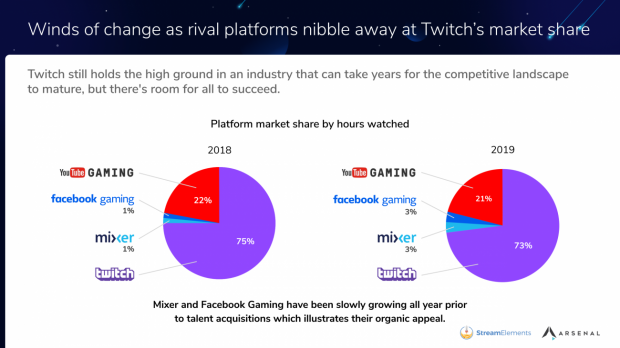 The idea is to keep gamers on Twitch as they play, creating the ultimate "sticky" infrastructure that merges streaming play and viewership together in the same environment. This is different from Stadia, which allows you to launch a game from YouTube, but you still have to leave YouTube to actually play the game.

So how will this work exactly? Amazon gives us a few clues with the recent Pac-Man Live Studio release. 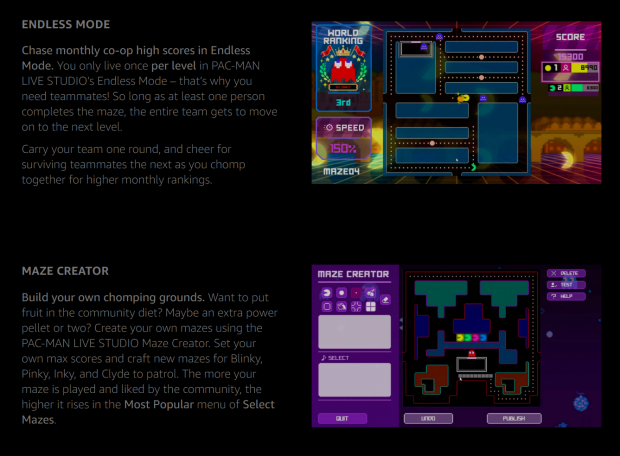 On the surface, Pac-Man Live Studio doesn't look like much. But it has huge implications for the future.

Pac-Man Live Studio is the first-ever game that can be launched and played natively in Twitch. This instantly transforms viewers into players, which might be the main goal for Project Tempo.

Pac-Man Live Studio doesn't require any downloads. Just log in, go to the official Pac-Man Twitch channel, and jump right in. Amazon hasn't detailed how exactly this will work, but expect real-time stream viewing and interactive chat options, gameplay, and sharing--all within the Twitch page.

Here's a hypothetical: Games will be launched from Twitch channels, whether it be a big-name streamer, the official game channel hub, or a publisher's channel. Gamers can jump into gameplay and play simultaneously alongside their favorite streamer as they watch.

Chomp Together! PAC-MAN LIVE STUDIO lets you play co-op multiplayer PAC-MAN with your friends online and publish your own mazes to the community - all in celebration of PAC-MAN's 40th Anniversary!

Essentially Amazon wants to merge Steam with Twitch, complete with real-time content sharing and multiplayer capabilities. This is huge, and it should set the tone for bigger things from Amazon, including Project Tempo. I believe Pac-Man Live Studio is a test run for the upcoming streaming service.

While Amazon hasn't explicitly laid out its plans for Project Tempo, it did hint at something like this back in April.

"We love this idea that you have a player, a streamer and a viewer all sharing in this synchronous interactive environment of Twitch," Amazon VP of game services and studios Mike Frazzini told The New York Times in April.

We should hear more about Project Tempo in the coming months, and Amazon says the service is coming in 2020.