This Thursday, Sony will show off the first-ever PlayStation 5 exclusive gameplay footage. But it won't be representative of the high-end enthusiast hardware you'd expect. 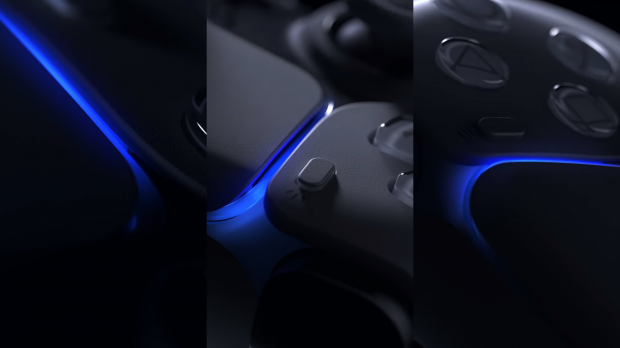 In a recent post on the PlayStation Blog, Sony confirmed an interesting tidbit: The upcoming PS5 game reveal stream will be locked at 1080p 30FPS. Sony's next-gen console, conversely, can handle 8K resolution gaming. So why the big drop in fidelity? Sony wanted to make it as easy as possible for developers to capture, edit, and throw together the pre-recorded reveal.

"Now that the event is confirmed for June 11, I wanted to add that this pre-taped program will be broadcast at 1080p and 30 frames per second," said Sony's Sid Shuman. "This eased the show's production process during a time when many of our team and developers are working from home. The games you'll see on Thursday will look even better when you play them on PS5 with a 4K TV, as you'd expect."

The resolution dip is fine--plenty of trailers and gameplay is in 1080p--but the FPS dip might be a big jarring. Essentially this pre-recorded footage won't be totally indicative of the kind of performance you'll see on next-gen...which is a bit worrisome considering with next-gen, seeing is believing.

Even still we have confidence Sony will bring a jam-packed show. We don't 100% know what'll be included during the stream, but we do know all the games are next-gen exclusives set to launch with the PlayStation 5 in holiday 2020.

Since this is a next-gen exclusive show, we probably won't see very many third-party games show up.

Every publisher is currently making next-gen games right now, from Ubisoft with AC: Valhalla, Watch Dogs Legion, and Far Cry 6, to EA with Battlefield 6 and Take-Two with its myriad of upcoming titles. Capcom also has Resident Evil 8 in the works, too.

The show begins this Thursday, June 11 at 4PM EST/1PM PST.