More sources corroborate past reports of supernatural themes for Resident Evil 8, including werewolves and mind-warping hallucinations. 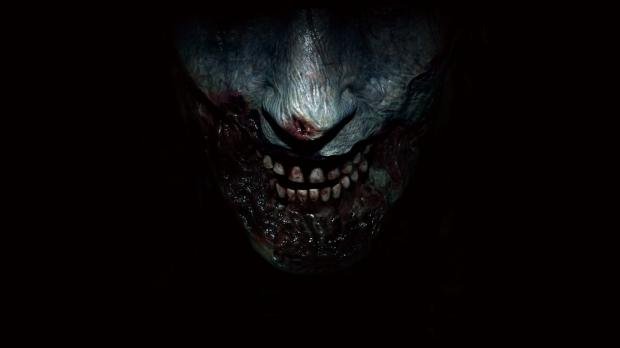 Resident Evil 8, which is apparently due out in 2021 for current- and next-gen systems, will be more cerebral and bizarre than past entries. It looks like Capcom is taking the more psychological horror route with its new mainline sequel. Rather than relying on shock Texas Chainsaw Massacre-style horror, Capcom is pushing the envelope even further than Resident Evil 7's demented Baker family.

Instead of sticking with zombies and horrifying mutated monstrosities amid a confusing, deep story arc, Resident Evil 8 will have a horror-fantasy theme. Sources tell VideoGameChronicle that RE8's monsters are lifted right out of folklore, with werewolves and other story-time terrors creeping into view.

Gamers will take on the role of Ethan Winters in a first-person experience that delves into survival under mind-breaking conditions. Past reports also mention ghosts. The game may be more like Senua's Sacrifice than RE7.

These reports originated from DuskGolem, a Twitter user with apparent inside knowledge of Capcom's plans.

We've known that Capcom has been making next-gen games for some time. The company has been developing big games for PlayStation 5 and Xbox Series X for at least an entire fiscal year. Last year's FY2019 timeline, which ended March 31, only had one major release with Monster Hunter World's Iceborne expansion. Capcom was clearing holding back its slate to gear up for next-gen systems in 2020.

This fiscal year, Capcom is expected to ship four AAA games, the first of which is Resident Evil 3 Remake.

A new mainline RE game makes sense, especially for a big next-gen debut. Resident Evil is currently the star of Capcom's show with 95 million lifetime series sales to date, beating all other franchises.

Expect the new game to be a kind of next-gen tech demo of sorts that showcases the power of the RE Engine and the raw might of the new Zen 2 CPU and Navi GPU hardware found in the PS5 and Xbox Series X.