E3 is toast, and pretty much every games conference is going all-digital. Ubisoft responds with their own event called Ubisoft Forward, which goes live on July 12 at 3PM EST. "Get ready for an E3-style showcase with plenty of exclusive game news, exciting reveals, and much more." 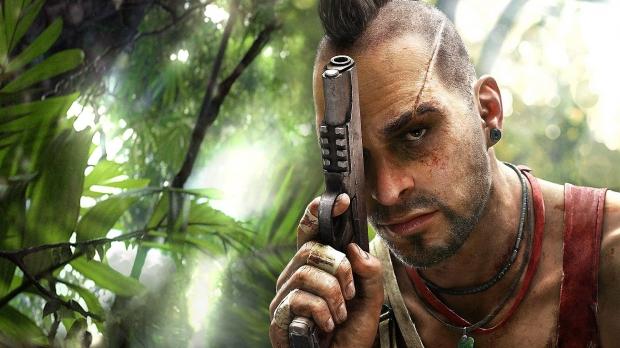 Ubisoft is working on a bunch of big projects right now. The company plans to ship five AAA games in FY2021, this fiscal year. We already know most of the big games: Assassin's Creed Valhalla, Watch Dogs Legion, Rainbow Six Quarantine, and Gods and Monsters. Reports say the last mystery game is a new Far Cry game for next-gen consoles. We might get an official reveal of Far Cry 6 at the July event.

Then again, it's possible these plans have dramatically shifted due to COVID-19. Ubisoft will confirm any changes to the release slate on May 14. The 5-game slate was announced in November 2019 when key games were shifted after Ghost Recon: Breakpoint's disappointing performance. Ubisoft has since changed the main creative design teams responsible for its biggest franchises.

Also bear in mind Ubisoft plans to upgrade these games for next-gen PlayStation 5 and Xbox Series X consoles. Assassin's Creed Valhalla will be a next-gen console launch game (as we predicted), and the others are very likely to follow suit with enhanced versions on new systems.

So what should we expect at the July show? A few things are a given.

Also bear in mind the new Far Cry game may not be a big sequel, and could be another Far Cry 5 spin-off similar to New Dawn.

Here are my predictions on how the release slate will look provided COVID-19 hasn't massively disrupted development (which it likely has).

Here's how I expect the timeline to look based on spacing out title genres: