Curious what Ubisoft's next Assassin's Creed game will feature? Don't have the time to read 10 articles to piece together information? We compile all the info currently known about Assassin's Creed: Valhalla.

Today Ubisoft revealed an amazing cinematic trailer for Assassin's Creed: Valhalla, the long-rumored Viking-themed game with the "Kingdom" project codename. The game will be a next-gen launch release and stands as Ubisoft's most ambitious game to date, complete with dazzling graphics, brutal combat, a deep and robust RPG system, and a story arc set in the tumultuous 9th century when Vikings conquered Anglo-Saxon England.

There's a lot to dive into here, so let's get right to it.

What you need to know about AC: Valhalla: 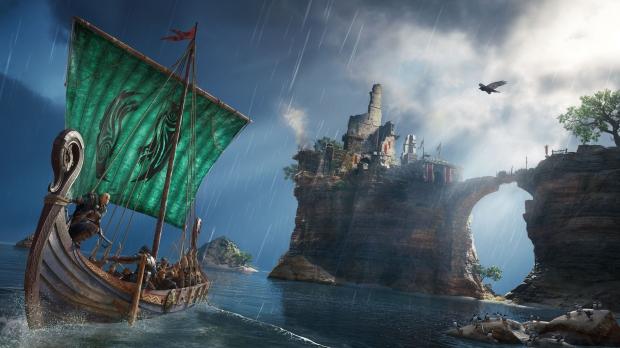 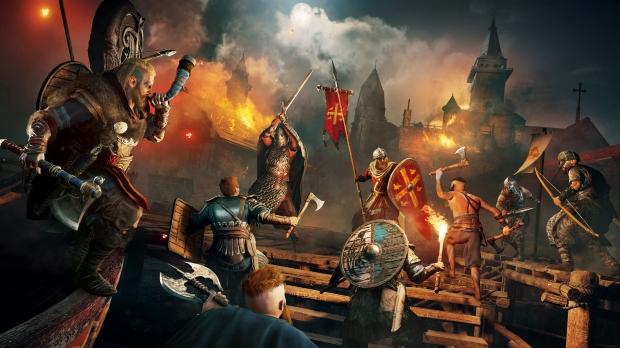 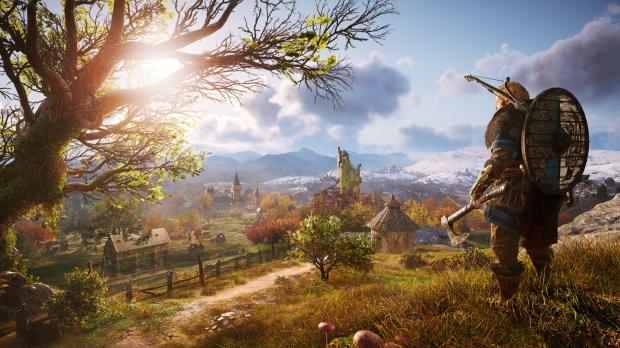 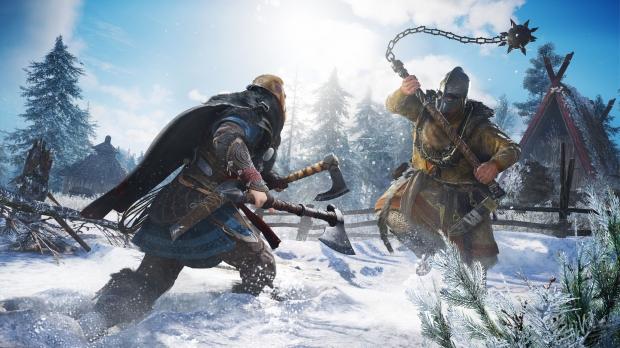 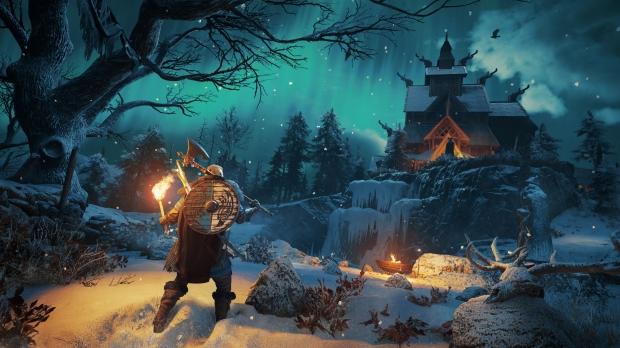 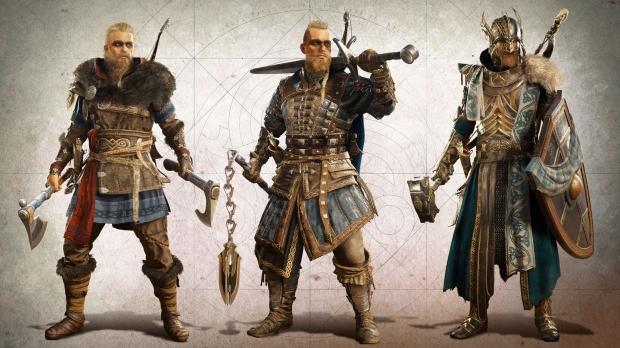 Become Eivor, a legendary Viking raider on a quest for glory. Explore England's Dark Ages as you raid your enemies, grow your settlement, and build your political power.

The advanced RPG mechanics of Assassin's Creed Valhalla give you new ways to grow as a warrior and a leader. Influence the world around you while acquiring new skills and gear to suit your playstyle. Blaze your own path across England by fighting brutal battles and leading fiery raids, or form strategic alliances and triumph by your wits.

Unleash the ruthless fighting style of a Viking warrior and dual-wield axes, swords, or even shields against fierce, relentless foes. Choose your tactics and dismember opponents in close-quarters combat, riddle them with arrows, or assassinate them with your hidden blade.

Launch massive assaults against Saxon troops and fortresses throughout England. Lead your clan in surprise attacks from your longship and pillage enemy territories to bring riches and resources back to your people. 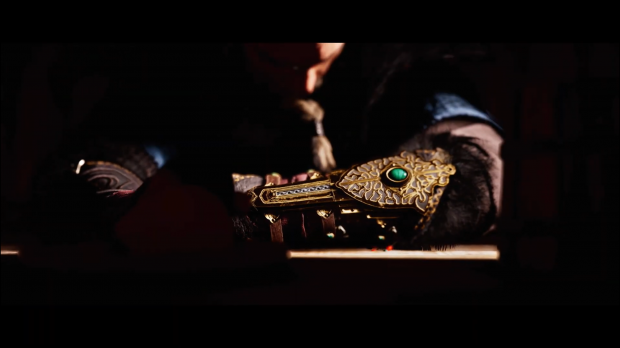 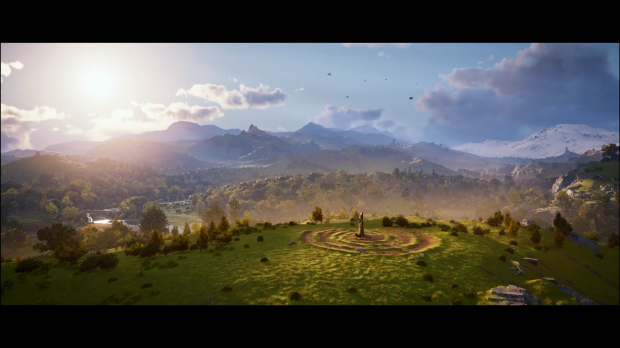 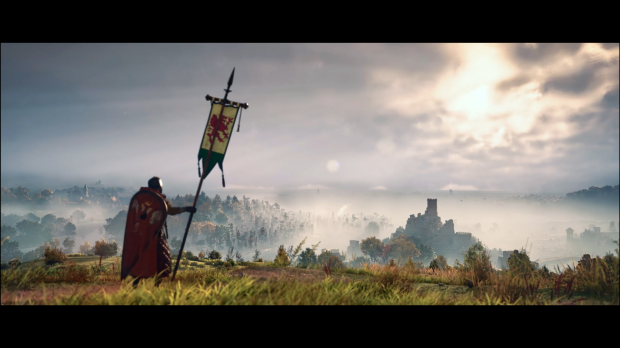 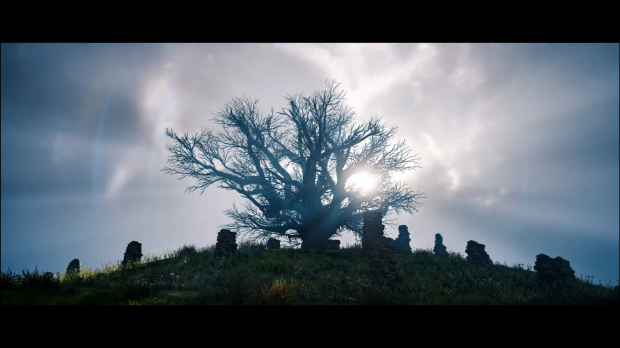 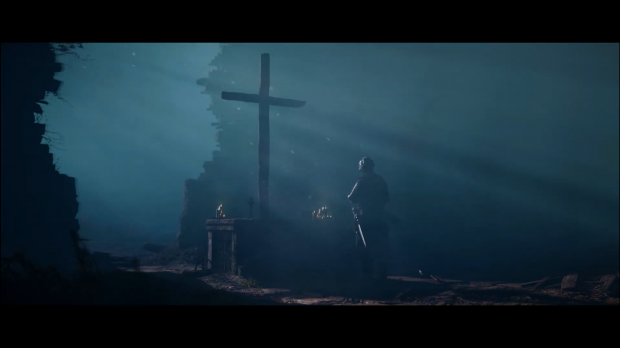 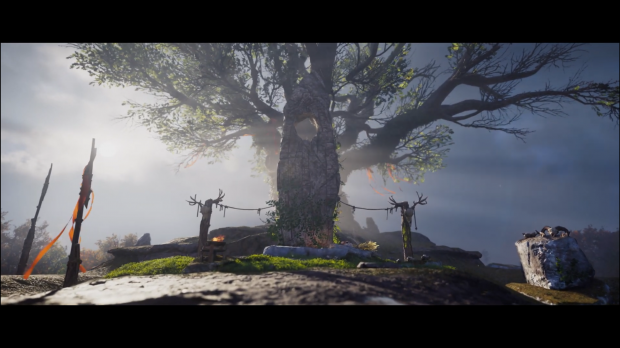 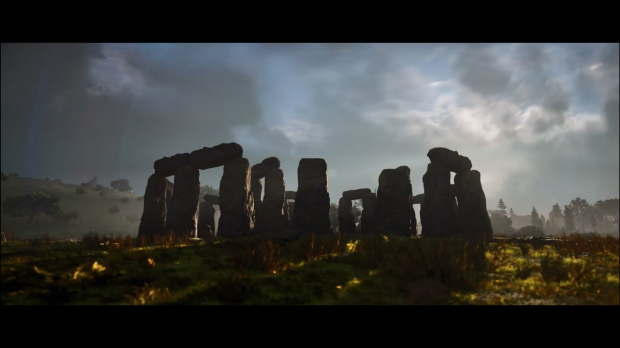 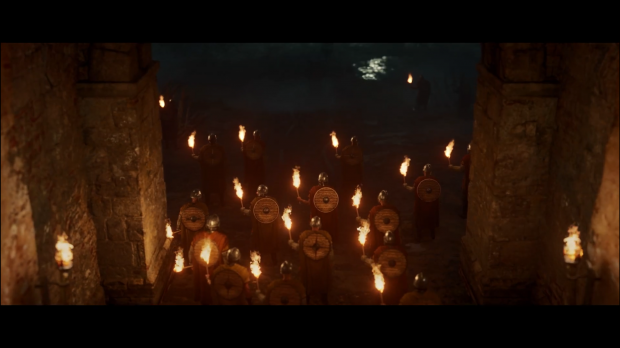 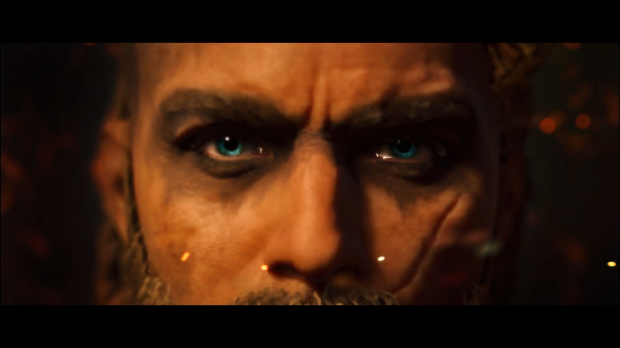 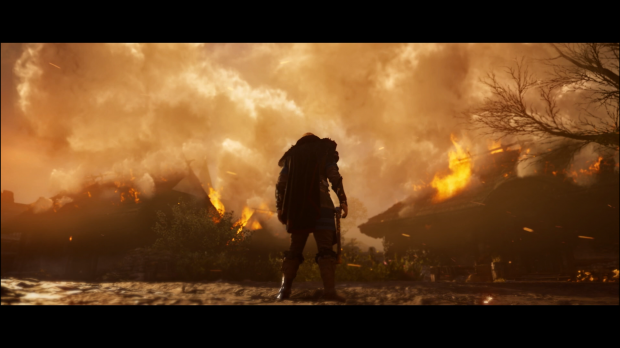 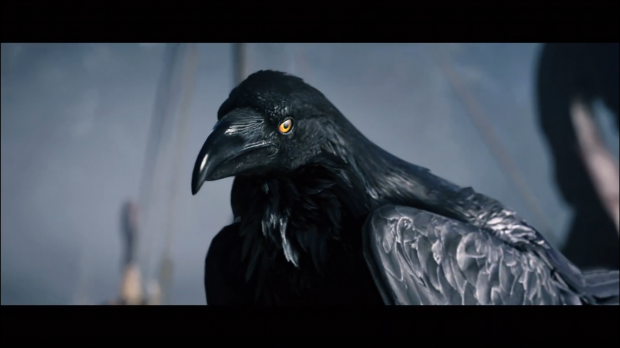 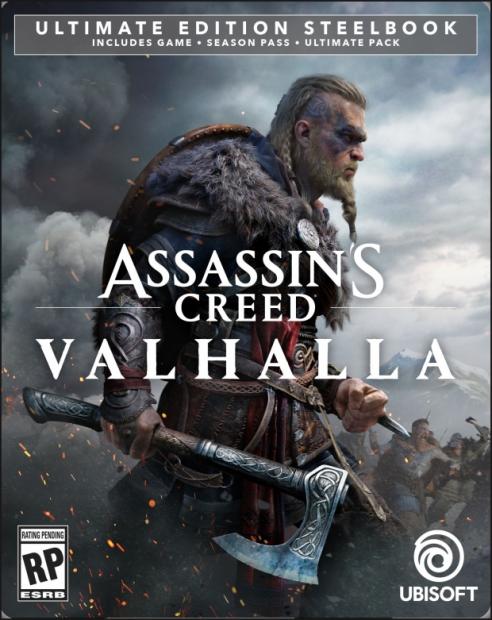 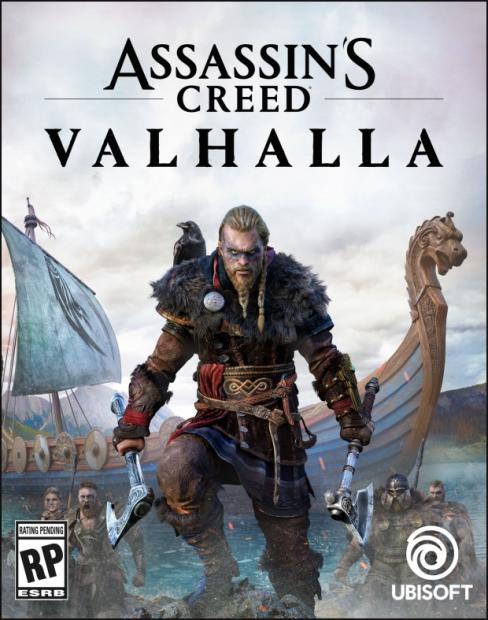