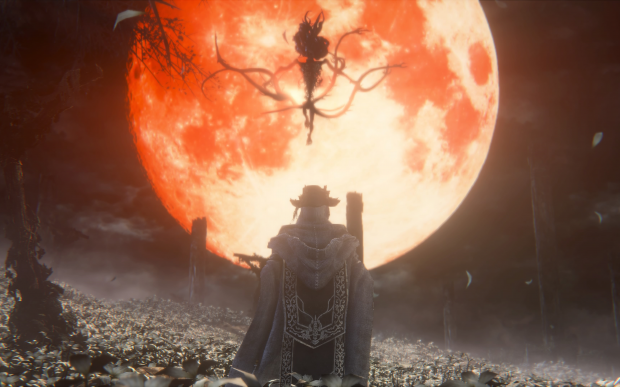 We've been here before. It seems every year new rumors of a Bloodborne PC port break out. But now things could be a bit different, especially with Sony's PlayStation 5 on the way. Rumor has it a Bloodborne remaster is coming to both PS5 and Steam, complete with new optimizations like 4K 60FPS, beefed up visuals, boosted loading times (especially with the PS5's high-end 5.5GB PCIe 4.0 SSD), and Ultrawide support on PC.

"What I can confirm is that it's not just a PC port of Bloodborne, what was supposed to be revealed today was a Bloodborne Remastered/HD edition that was coming for PS5 and PC. I don't know of any release date as of yet."

Sloth Mom previously posted up a bait-and-switch Twitter thread about Bloodborne's PC port in an attempt to raise awareness on the Black Lives Matter movement, but shortly after an actual source close to the project purportedly reached out to the user and gave them direct info.

This somewhat aligns with Sony's recent push into PC gaming.

Sony Interactive Entertainment confirms it will bring a select number of its PlayStation 4 exclusives to Steam. The first game is Horizon: Zero Dawn, but SIE Worldwide Studios President Herman Hulst was careful to say not every game will cross over.

Sony hasn't confirmed anything about a Bloodborne remaster but the project apparently would've been revealed during yesterday's planned PS5 games reveal, which has been delayed to an undetermined date.