EA Motive just made its debut on Twitter, hinting that it's big new Star Wars game could be revealed soon. 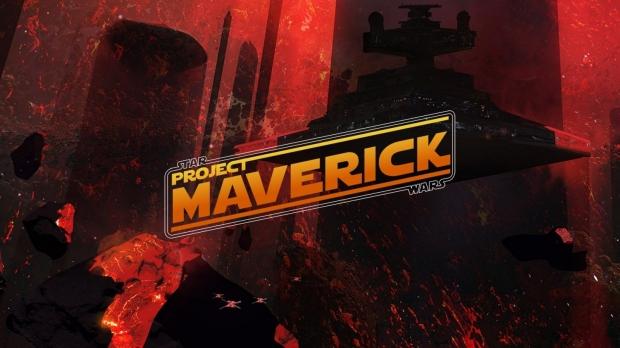 EA Motive has been working on a new Star Wars project for years now. The Montreal-based studio first started out by assisting DICE with Battlefront II. Then it moved on to help Visceral Games on its cancelled Project Ragtag game, then it did the same with EA Vancouver's cancelled Project Orca. Since then, EA Motive has moved onto its own Star Wars game, one that's described as 'very unique.'

We'll likely see this game very soon. A bit ago, the PS Store accidentally leaked Project Maverick, which looks to be a Rogue Squadron type sim with ship-to-ship combat (which happens to be EA Motive's specialty). We recently predicted EA would show the mysterious project during its big EA Play event on June 11.

Now EA Motive just opened up a new Twitter account for the studio. This hints at an upcoming reveal, and this type of thing usually happens before a game is announced.

Despite multiple cancellations, the force is strong with the future of Star Wars. Respawn is working on Jedi: Fallen Order 2 and we have EA Motive's game. Based on the timeline, Maverick should come out before JFO2 and we could see it launch in 2020 or even 2021 on next-gen systems.