E3 2020 might be dead, but the annual EA Play show is continuing as a digital-based stream, and you should be excited.

Today EA confirmed its EA Play event will go live on June 11, 2020. This show could be a pretty big deal for Electronic Arts. The company is working on a number of high-profile games right now, all of which could be enhanced for next-gen consoles. EA plans to ship 8 major AAA games between 2020 and 2021: four sports games, and four "other titles that draw from the breadth of our IP."

Many of these tantalizing projects are a ways off (Battlefield 6, for example, won't be ready until 2021), but we could see some teasers, announcements, and/or gameplay. Dragon Age 4 was shown off at The Game Awards 2018 so it's high time for some fresh info.

We should also get developer discussions on how these games will push next-gen hardware to its limits, including the Zen 2 CPU, Navi 2X GPU, ultra-fast SSDs, and new APIs and custom built-in software stacks.

Here's a quick breakdown of what EA's working on with links to explain why you should be excited about the projects:

Also remember EA will be part of the newly announced Summer Game Fest, a four month-long gaming extravaganza from May to August 2020. Expect EA to save its biggest reveals for its own showcase, though. 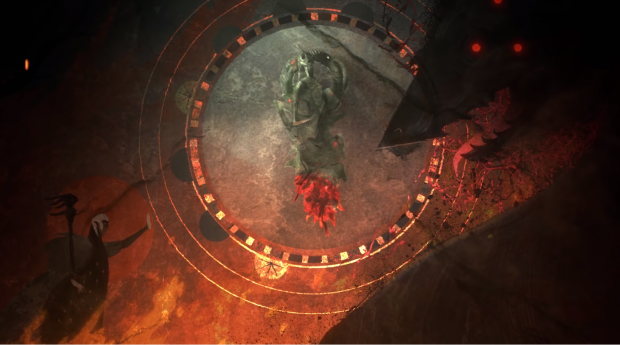