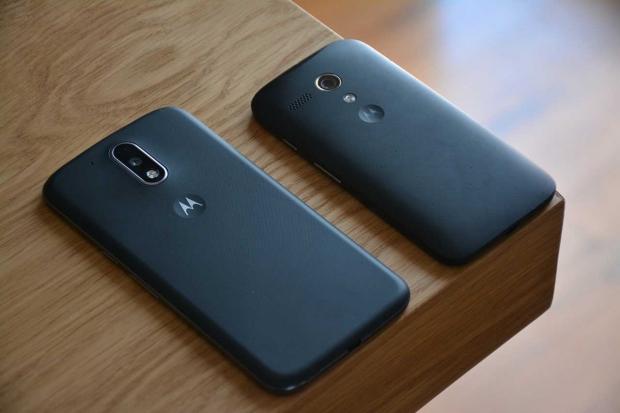 According to Blass, both devices will land at the end of Q2, meaning they should turn up within the next couple of months. Other leaks have hinted at the hardware that would be found inside the Motorola One Fusion+ smartphone. The leak claims that the device will use a Snapdragon 675 processor paired up with 4GB to 6GB of RAM.

Storage is said to be 64GB or 128GB, and the smartphone is said to use a 12MP primary camera, support dual SIM cards, and lack NFC connectivity. Past reports have indicated that the smartphone will turn up in both India and the United States. The Motorola One line of smartphones has always been a mid-range segment making them affordable for people to buy. The smartphone world could use more mid-range devices with decent performance.

Certainly, the most significant launch to come from Motorola in a long time was its refreshed Razr device. That folding smartphone was tipped to come in a new gold color at some point this spring. The device has been criticized as having an easy to scratch screen that doesn't stand up to dust or debris in pockets without scratching. Anyone considering the Razr should check out the video we shared in February of its durability testing. 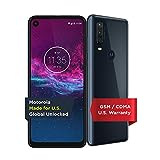