Motorola's new foldable Razr is officially on the market, but what if you didn't want it in its all-black affair? Well, you're in luck as the new Razr is being made in gold. 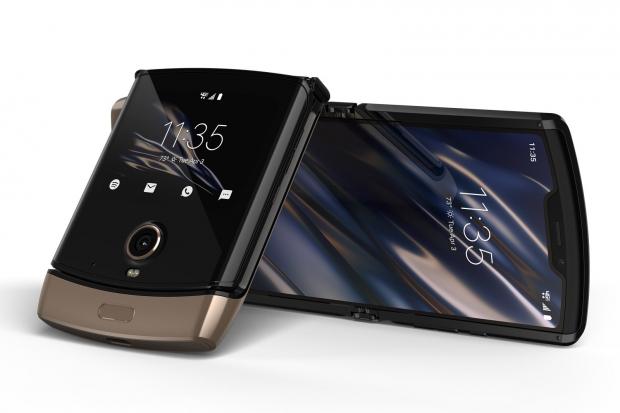 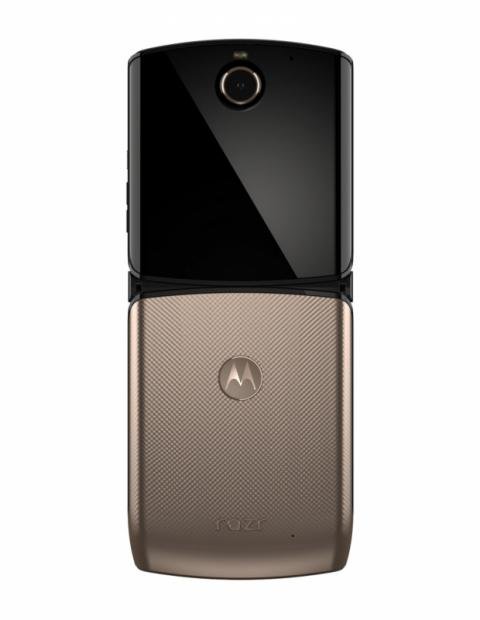 The new "Blush Gold" edition of the Motorola Razr smartphone will be available in spring, but between now and then you should check out the Motorola Razr teardown and JerryRigEverything's total annihilation of the Razr using a real-life razor, sand, and even fire on it to destroy it.