Halo: Combat Evolved Anniversary can be purchased separately for $10 and also comes included in the $40 Master Chief Collection, which packs six Halo games in one purchase. It's also included as part of Microsoft's $10 a month Game Pass subscription on PC.

343 Industries has baked in a number of features to ensure Halo: CE plays, looks, and feels better than ever before. The game will hit 4K 60FPS on PC, and supports uncapped frame rates, 21:9 ultrawide monitor support, mouse and keyboard optimizations (thankfully crouch behavior has been fixed). There's also a bunch of other PC-specific settings like FOV sliders and V-sync toggling. 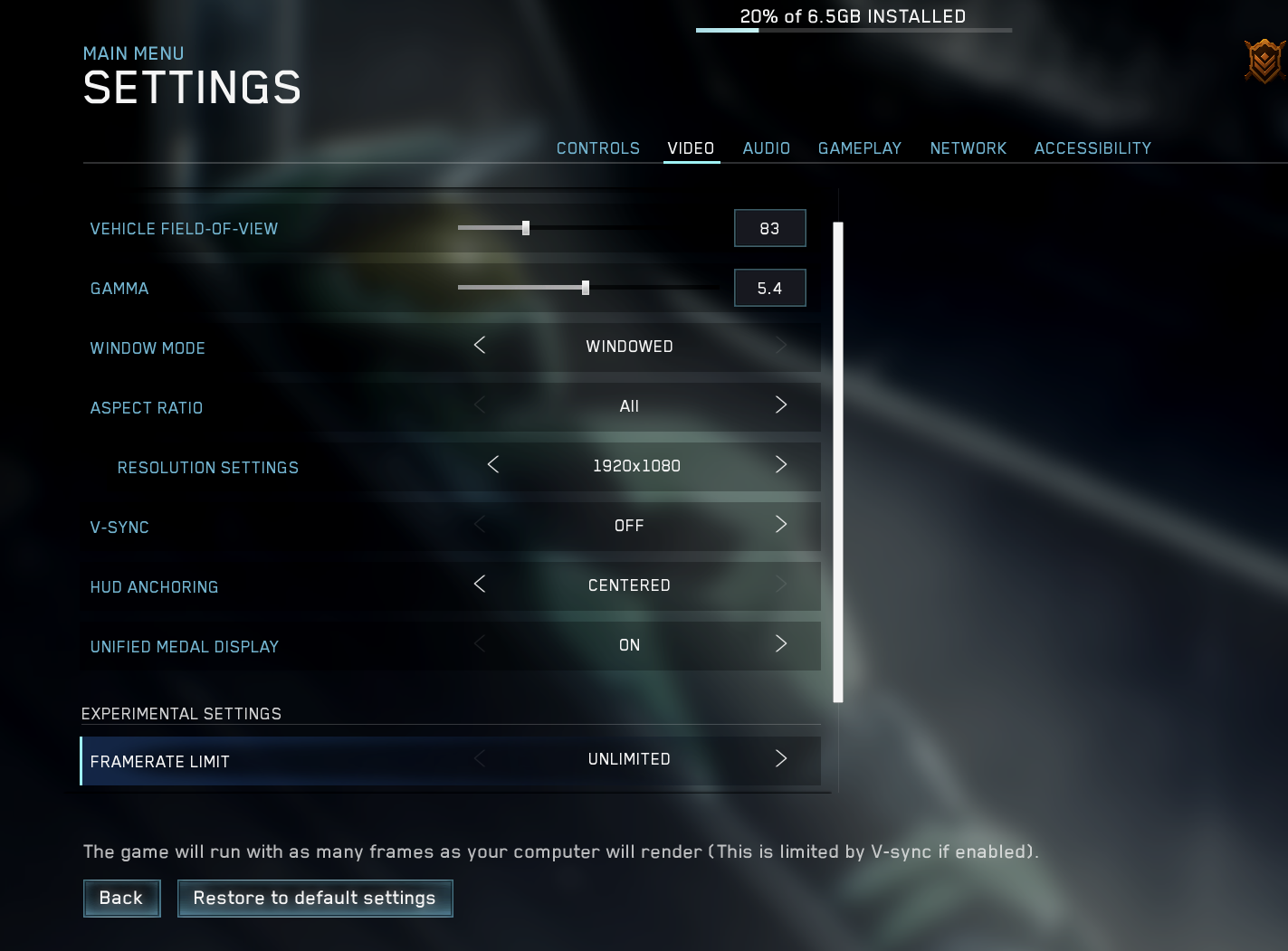 Uncapped FPS is still listed as experimental and hasn't yet been officially refined.

Remember, every game in the Halo MCC isn't technically finished and the entire thing is still a work in progress even after each game releases. 343i plans to roll out a ton of updates in the game's lifetime, many of which gamers are still waiting on today (basic features like inviting people to your party after a game and theater mode are absent still).

Also remember the PC version is a remaster of the Gearbox port. It's basically Halo: Combat Evolved Anniversary's campaign mixed with the classic PVP experience Gearbox designed on PC way back when. So some maps like Sidewinder now include a fusion rifle and a flamethrower.