Samsung has one of the most feature-packed smartphones in the market with its Galaxy Fold, but it looks like the Galaxy Fold successor will be better in every single way. We could see the Galaxy Fold 2 teased at Samsung's upcoming Unpacked 2020 event on February 11.

Max Weinbach from XDA Developers has tweeted that he has heard from his sources that Samsung will be launching a successor to the Galaxy Fold in Q2 2020, and that it will pack an insane 8-inch display, 108-megapixel camera, Ultra Thin glass, an S-Pen, Qualcomm's kick-ass new Snapdragon 865 and with that, 5G connectivity.

Samsung's new Galaxy S20 Ultra smartphone will be using the same 108-megapixel camera, something that will have 100x 'Space Zoom' support. We should expect the same rear-facing snapper in the Galaxy Fold, but the upgrade to the new Snapdragon 865 is going to deliver blistering speed as well as ultra-fast 5G connectivity. 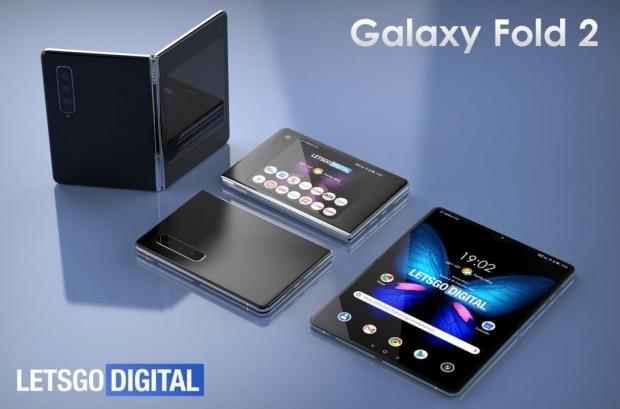 Samsung's second-gen Galaxy Fold will also reportedly have an S-Pen, something that has been a big selling point in Samsung's ultra-successful Galaxy Note range of smartphones. This is something I'd love to have in the original Galaxy Fold, but the plastic display is far too fragile to be pressing a stylus onto -- something Samsung seems to have fixed with the Galaxy Fold successor.

We should expect Samsung to tease and then unveil its new Galaxy Fold 2 later this year... and don't expect it to be cheap.