Samsung knows how to shake CES 2020 up: tease their event where the next-gen Galaxy smartphones will be unveiled, where we should be introduced to the new Galaxy S20 (or Galaxy S11 depending on the rumor), and the new Galaxy Fold 2 among other devices to be shown off on February 11.

Samsung has announced it'll be February 11 when it unveils its next handsets, with a tease on Twitter saying "Say hello to a whole new Galaxy. Unpacked on February 11, 2020 #SamsungEvent". We are to expect Samsung to take the new Galaxy up to another level, where we should expect things like 5G, an 8K-capable camera, and gorgeously-smooth 120Hz display.

As for Samsung's new Galaxy Fold 2 it should be cheaper, pack a lesser battery, and reportedly offer up foldable goodness through a clamshell-style design. It was only yesterday that Samsung unveiled its new Galaxy S10 Lite and Galaxy Note 10 Lite smartphones, more affordable versions of the popular 2019 smartphones from Samsung. 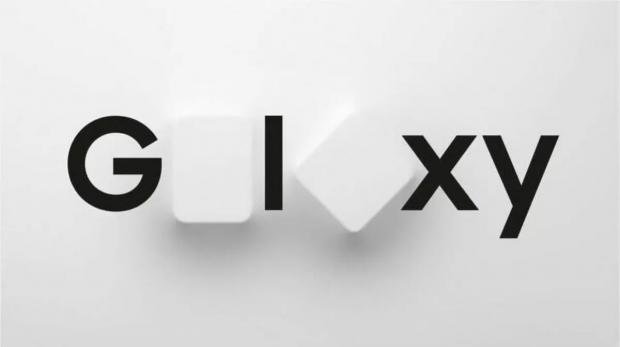