Samsung is working on its successor to its first foldable smartphone that it released in 2019 as the Galaxy Fold, with rumors that the new Galaxy Fold 2 might have much-improved charging abilities. 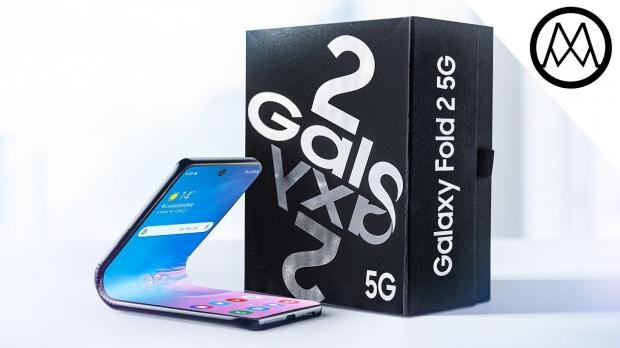 The new Samsung Galaxy Fold 2 is rumored to be a clamshell-like design while retaining its game-changing foldable display like its predecessor, which had slow charging in comparison. Samsung is also said to use a smaller battery inside of the Galaxy Fold 2, and while it will continue to use two batteries like the original Fold, they should combine at up to just 3000mAh.