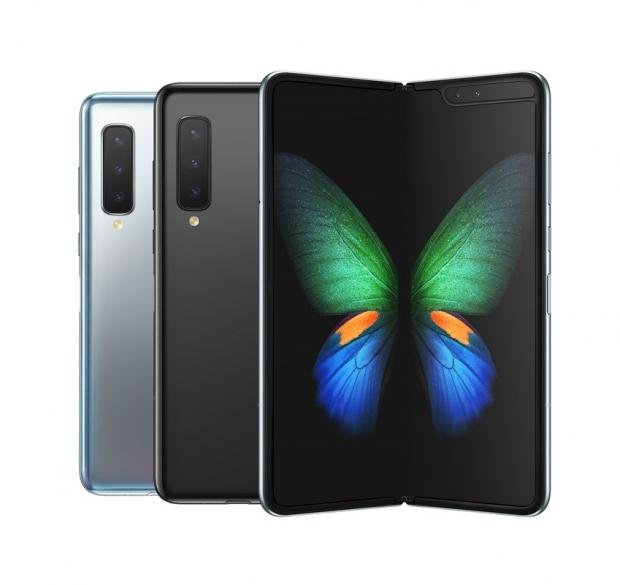 We can expect some big changes in the Galaxy Fold 2 when it launches in 2020, but for now the rumors have Samsung reportedly moving into the world of using Ultra Thin Glass (UTG) as the protective layer to replace the transparent polyimide (PI) film that is used on the current-gen Galaxy Fold smartphone.

But the fun continues with the rumors, with Samsung reportedly set to change the actual physical function and foldability of the Galaxy Fold 2 handset over the current Galaxy Fold. Rumor has it the Galaxy Fold 2 will fold down vertically like a clam shell, instead of like a book in its current form.

This means that the Galaxy Fold 2, at least according to the rumors, would be a mega-tall smartphone versus the square-style the Galaxy Fold folds out into now. It also could see Samsung using a gigantic 8.1-inch screen on the Galaxy Fold 2, which just sounds ridiculous -- and as a fan of overkill, I think I'm OK with that.