Samsung is ramping up for the release of its next-gen family of Galaxy S20 smartphones, with the Galaxy S20+ reportedly rocking 8K video abilities. We already know Samsung's new Galaxy S20 range of phones will have gorgeous 120Hz displays, too. 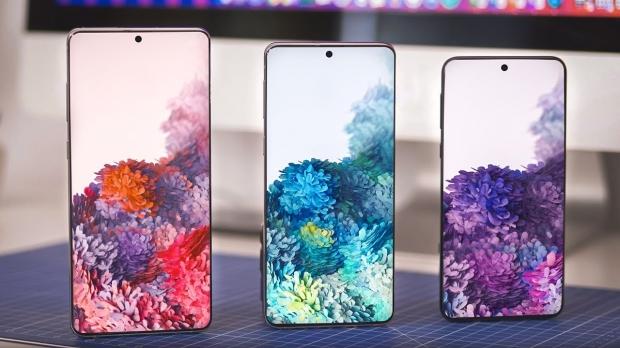 According to the latest report from XDA-Developers, Samsung's new Galaxy S20+ will not only have a 120Hz-capable display, but it'll have 8K 30FPS video shooting abilities. 8K at 60FPS is a little too insane for smartphones this year, so don't expect 8K 60FPS just yet.

Samsung should be tapping a new 64-megapixel sensor to shoot insane 8K video, but we should expect some gorgeous 4K stabilized 60FPS video, too. The higher-end Galaxy S20 Ultra smartphone should have an even more insane 108-megapixel snapper, but I'm not so sure about 8K 60FPS video on that phone, either.