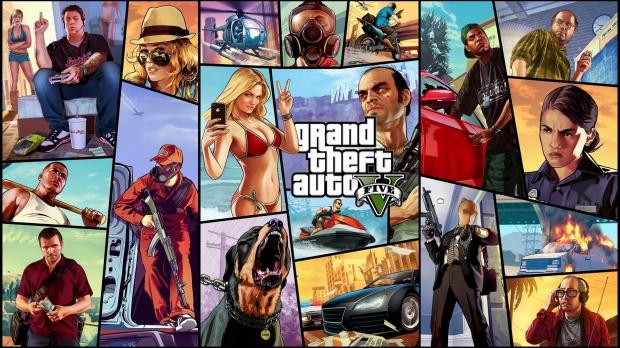 GTA V has been in the U.S.' top 20 best-sellers for 74 months straight, beating mega-hits like Minecraft and Mario Kart 8, NPD analyst Mat Piscatella reports. This makes it the longest-running chart-topper in the last decade. Since 2013, GTA V has spanned two console generations and a PC release, all of which were monetized with full game sales and the microtransaction-based GTA Online.

"Reviewing The NPD Group's US top 20 best-selling Video Games by month for the 2010's and this fact still blows my mind... GTAV has charted in 74 of the 75 months since its debut in Sep '13, including hitting #19 in Nov '19. Absolutely unprecedented," Piscatella said.

GTA Online continues massively contributing to the hundreds of millions in digital revenue Take-Two earns every quarter. The online mode managed to break $1 billion in earnings back in 2017, just 4 years after the game's initial release.

Both Take-Two and Rockstar are eager to make history repeat itself.

Right now Rockstar is currently developing Grand Theft Auto 6, and it's likely built from the ground up for the next-gen PlayStation 5 and Xbox Series X consoles. Rockstar has been hiring for new games for a while now, and reports say GTA 6 could span both Vice City and Liberty City in an over-arching storyline.

Expect GTA 6 to similarly be monetized with an online mode, and it could even connect directly to GTA V's online multiplayer for seamless cross-game action.