Just as you would be thinking that the Uncharted movie is gaining some production traction, it has taken another hit on the nose. 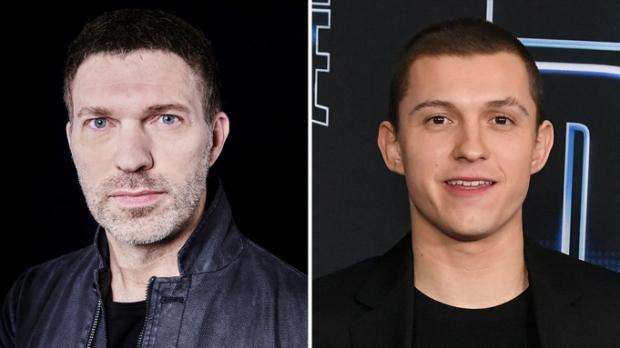 It wasn't that long ago that the Uncharted movie picked up a new director, this director was Travis Knight, the director behind Bumblebee. Unfortunately, according to sources close to Deadline, Knight has had to give up his position as the director of the movie due to lead actor Tom Hollands filming schedule.

Deadline says that Holland's filming schedule for the upcoming third Spider-Man film has created a bunch of problems. On a more positive note, the Uncharted cast will still be remaining the same, with Mark Walberg scheduled to play Nathan Drakes (Tom Holland) older ally, Victor Sully. Since there has been a director change and filming isn't on schedule, I wouldn't be counting on that December 2020 premier.