A new report coming out from Deadline has revealed some details about Sony's upcoming movie adaption of the extremely popular game franchise Uncharted. 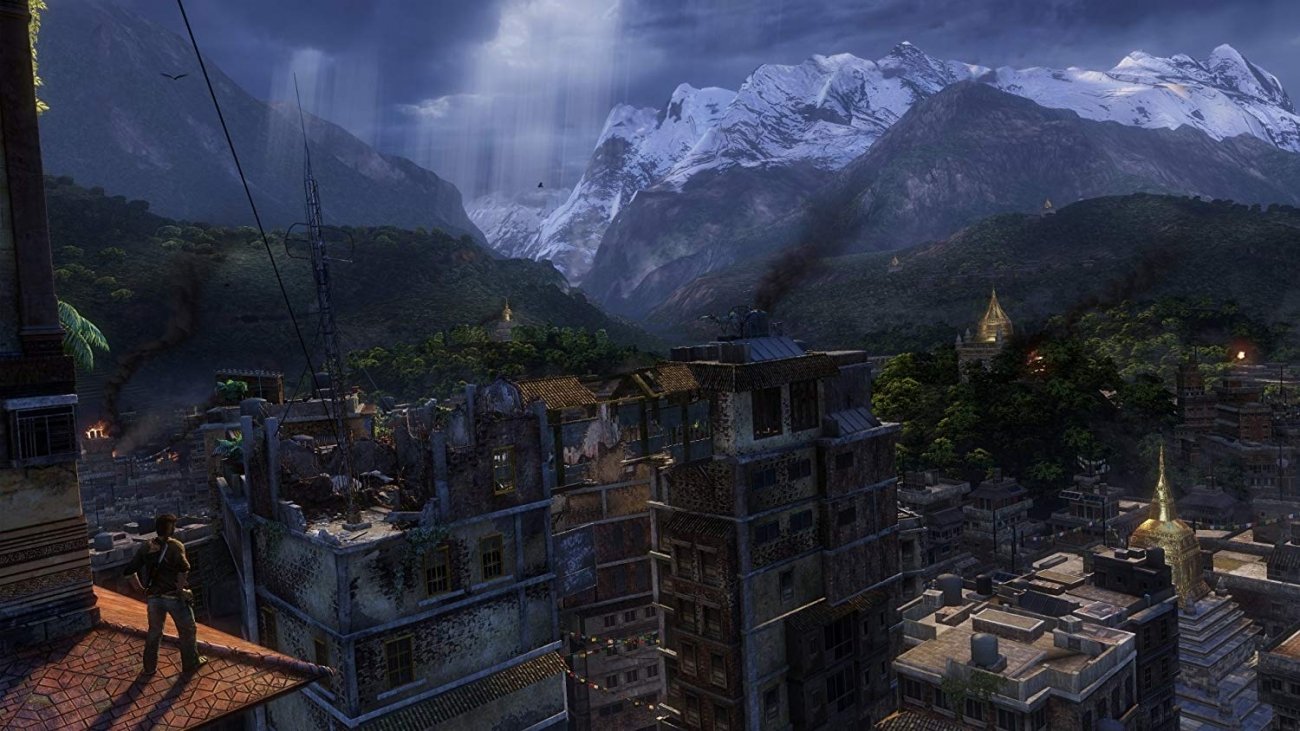 The new movie who will star Spider-Man actor Tom Holland as Nathan Drake has recently acquired a new director. Travis Knight who is known for the recent Transformers movie, Bumblebee will replace Dan Trachtenberg who recently exited from the film. Deadline reports that the Uncharted movie will begin production early next year and it will be scripted by Art Marcum & Matt Holloway and Rafe Judkins.

For those who haven't played Uncharted and don't know the premise of the games, the story follows a young treasure hunter named Nathan Drake and his epic adventures. The game was originally developed by Jak and Daxter creator Naughty Dog and grew to be one of the most staple games to pick up on PlayStation.