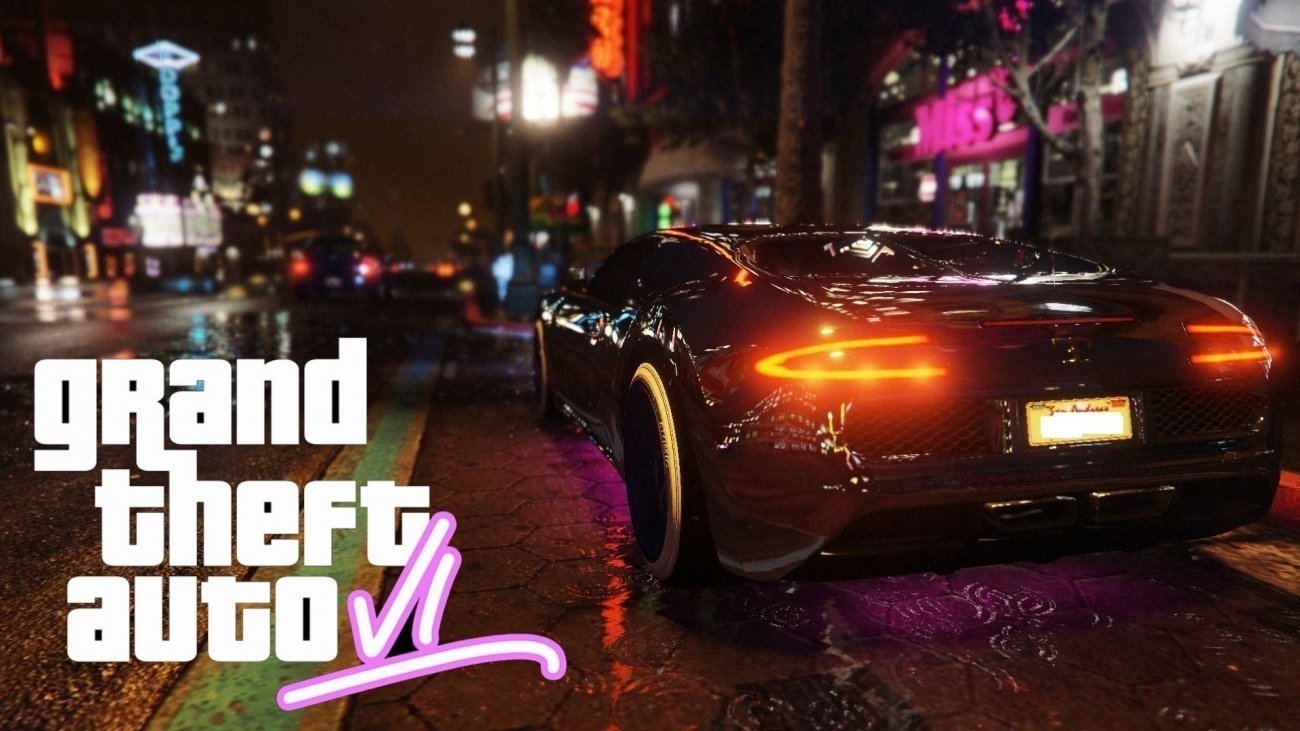 Like other devs, Rockstar is preparing for next-gen consoles like the PlayStation 5 and Project Scarlett. The company is hiring for a new animation systems programmer that'll design character animations for huge next-gen games like GTA 6.

"We are a global team of programmers and researchers who collaborate on pushing the boundaries of character animation on next generation hardware," reads the job listing.

This isn't the first time a Rockstar job listing has mentioned next-gen consoles. Back in January, we spotted a number of openings tasked for designing next-gen open worlds and motion capture tech.

Right we know that Rockstar Games is currently working on multiple new projects. Indie studio Ruffian Games has been brought on board to assist Rockstar with these new projects, but so far nothing's been confirmed.

It's pretty much an open secret that GTA 6 is in development, though. Grand Theft Auto is Rockstar's cash cow and is a huge billion-dollar property. There's no way

We probably won't hear anything about GTA 6 for a long, long while, but rest assured that Rockstar is definitely working on it. Right now we'll continue to see more GTA Online and Red Dead Online content roll out as those microtransaction earnings fund development of the next GTA.