Exactly a month before the release of the upcoming Witcher TV series, Netflix has teased fans with a brand new poster. 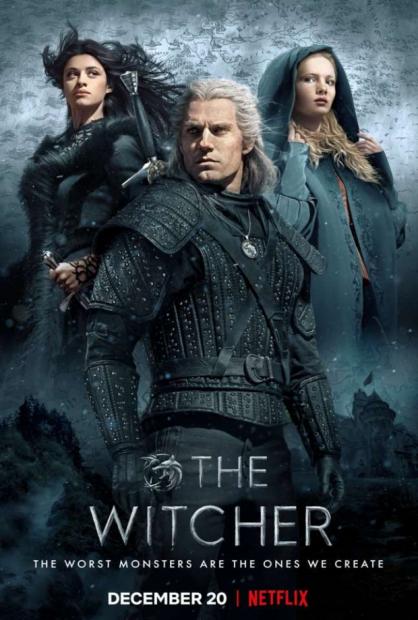 We are only a month out before the launch of The Witcher TV series, and Netflix has decided to keep the hype train chugging along with the above poster release. From the poster, we can see Geralt of Rivia, played by Henry Cavill, Ciri, played by Freya Allan and Yennefer, played by Anya Chaltotra.

If you have been out of the loop for Witcher news, we found out that Henry Cavill prepared for the role of Geralt of Rivia by playing CD Projekt Red's Witcher games, more on that here. Netflix is that confident that The Witcher TV show is going to do well that they have already officially green-lit season 2, catch up on that news here. Finally, if you haven't seen the trailer for the upcoming show, check that out here. Netflix will debut The Witcher TV show on December 20th.