The first season of The Witcher TV show hasn't even released yet, and we already hearing about how there is going to be a second season.

The news comes from the series' showrunner, Lauren S. Hissrich who announced on her personal Twitter that Geralt, Yennefer and Ciri "will be back for more adventures... in Season Two". The Tweet also came with a new image we haven't seen before, it features two swords next each other. To speculate a bit here, could one of these swords be the iron sword and the other be a silver sword? The same set up that Witchers carry?

If you have been following the Witcher news this announcement shouldn't really be that surprising for you as the hype for season one of the show hasn't slowed down since its announcement. Judging from what we have seen of the show so far, and how in particular Henry Cavil is playing Geralt, season two should be extremely welcomed. The only thing to worry about is if season one lives up to the hype following it, my bet is that it will, paving the way for a follow up season. 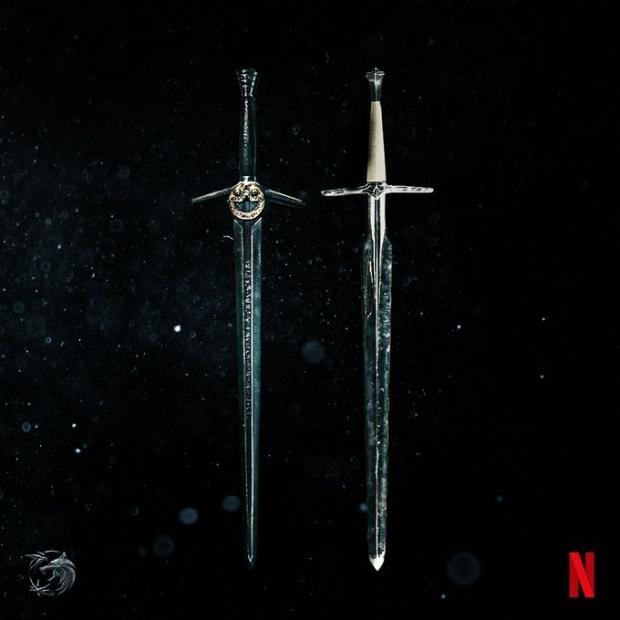