Netflix's upcoming Witcher TV series has got both gamers and fans of the book series waiting on the edge of their seats. While both gamers and the book readers are prepared, no one was more prepared then Henry Cavill for the role of Geralt of Rivia. 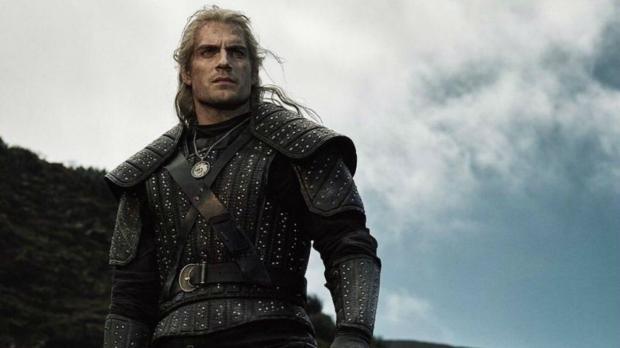 According to a recent interview with French magazine Premiere, Cavill said that even before the casting for the show begun, he was living and breathing The Witcher universe as truly means something to him. The Reddit translation from the interview reads as follows; "I discovered the games, then I discovered the books, and the universe of The Witcher instantly meant something to me. I often thought about playing Geralt. When the opportunity appeared, I didn't let the chance pass me. I asked my agent to meet Lauren as soon as possible... I didn't even have the need to prepare myself for the role."

You might wonder why Cavill was already prepared for the role, this was because throughout his completion of The Witcher games, he was able to spend a considerable amount of time fleshing out the character Geralt. Cavill says he understands the role "Because I breathe, I live this universe every day. I already got numerous opportunities to think about this character while I was playing the games. My preparation was already made before the casting started." The Witcher TV show is expected to release later this year.