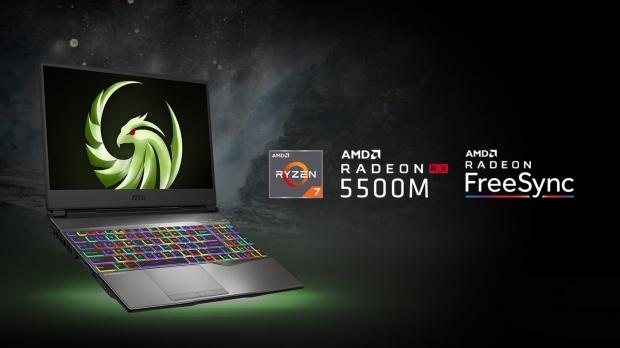 Inside, the Alpha 15 gaming notebook is cooled by a 7-heat pipe Cooler Boost 5 thermal outfit, compatible with AMD's own SmartShift technology. This technology cools both the CPU and GPU simultaneously, which should see for low temps while under gaming loads. 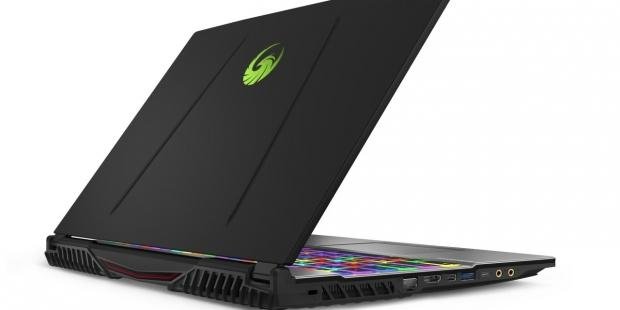 The base models come with 8GB of RAM and 16GB of RAM at $999 and $1099, with storage options in the M.2 combo slot which takes a SATA-based drive or PCIe 3.0-based SSD, while providing another spot for a larger 2.5-inch storage drive for all those games that just don't get smaller as the days go past.