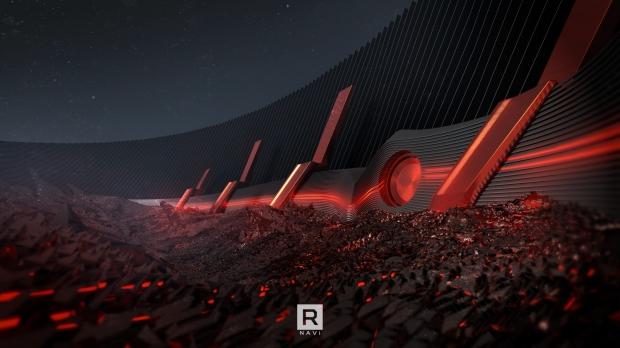 As for price, we should be expecting the Radeon RX 5500 XT for $149 while the RX 5500 should come in at $129. Both of them should be released into the market in the coming weeks, and hopefully in custom form as well.

The mobile SKU in the Radeon RX 5500M will have 4GB of VRAM and will compare against the GeForce GTX 1650 4GB mobility version, which will enable a great plethora of mid-range gaming laptops that won't be crap, they'll actually be quite good. Especially for games like Apex Legends, Overwatch, and the like.