If you have been following the news, Techland, the developers of the Dying Light franchise are gearing up for their biggest game release yet, Dying Light 2.

Firstly, Dying LIght 2 is one of my most anticipated games for 2020, I'm excited for the new improvements in the movement system, the build your own story adventure, interactive NPC's/environments and everything else that we have been introduced to. While all of that sounds fantastic, Techland are planning on giving fans just a bit more features to sink their teeth into closer to the end of the month.

According to the above Twitter post on the official Dying Light Twitter page, Techland plan on revealing Dying Light 2's official "extended gameplay" demo on August 26th. The gameplay trailer will be live-streamed at 8PM CEST / 11AM PDT. If you are a Dying Light fan and are excited for the sequel I would highly recommend tuning into this livestream as I would expect that Techland will be diving into some much more in-depth detail than what they have previously. Dying Light 2 is expected to launch in the first half of 2020. 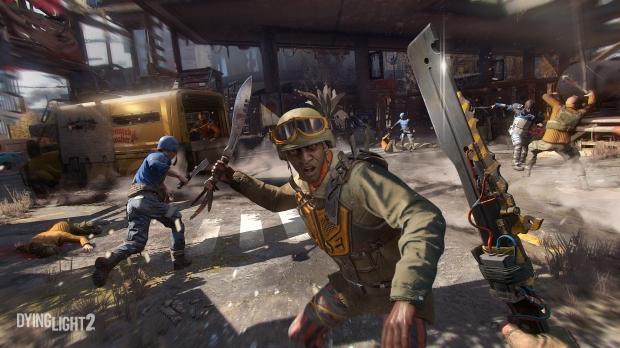