Phison has been kicking storage ass this year with its break-out PS5016-E16 SSD controller -- which has been capable of up to 5GB/sec and can arrive with up to 2TB of NAND flash. 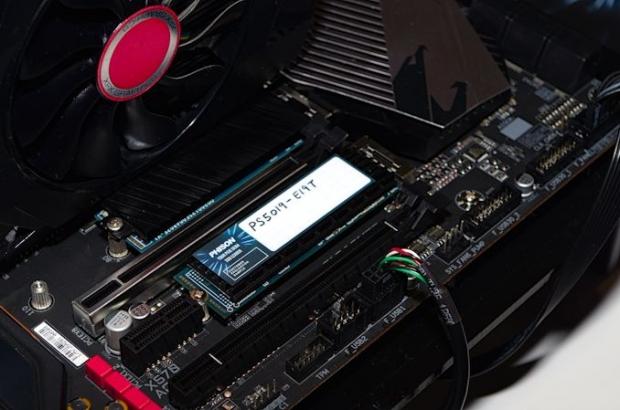 Well, at the Flash Memory Summit this week Phison decided to tease its new PS5018-E18 mainstream controller that will have a bunch of tweaks under the hood. Comparing it to the E16 SSD controller, the new E18 SSD controller will really ramp things up with up to 7GB/sec transfer speeds.

There are some larger speed increases along the way with the new PS5018-E18 controller capable of 1 million IOPS for both 4KB random read and writes. Phison will be using a little more power with the E18 SSD controller with 3W in total, compared to the 2.6W from the E16.