Amazon's highly anticipated Lord of the Rings TV show has revealed the first member to be casted to the most expensive show of all time. 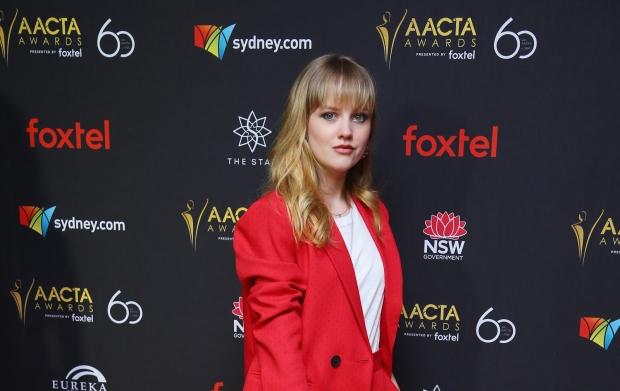 A recent report out of Deadline has revealed that Young Australian actress, Markella Kavenagh will be casted to Amazon's Lord of the Rings TV series. Kavenagh is known for her role in the Australian TV series Romper Stomper, but her role in Amazon's TV show is not known at the moment. Some other sites are reporting that she will be playing a character named 'Tyra', but there hasn't been an official confirmation as of yet.