Other territories and countries like the UK and Europe won't get to try Stadia out before it launches later this year. 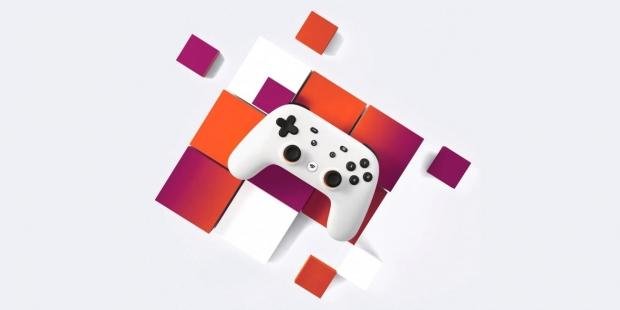 Stadia, like any online-based service, needs some extensive beta testing. Internal tests are crucial of course, but public tests in particular help tremendously and arm developers, engineers, and execs with powerful knowledge. Google tested Stadia out in the U.S. with its Project Stream beta run last year. But Stadia won't get another test run in other countries. Google is pretty confident in Stadia and overseas network infrastructures, so it doesn't really need to hold any more trials.

"Geographically the US is the most complex place to test, just because of the size of the country. And actually, Europe--and particularly the UK--are relatively easier to launch in. So we are not going to do another test in the UK or Europe. If we had time we probably would have done so, but we don't need to."

If Stadia works, it could change everything. It represents a new era of accessibility for the games market, allowing everyday consumers to dip into big-name AAA titles without having to buy extra hardware like a gaming PC or console. We tried Project Stream, the trial version of Google Stadia, back in October and found it to be the future of gaming.

There's trade-offs for this convenience, though.

Read Also: Stadia is a game-changer for multiplayer, Google says

Your games are locked to an online-only service, and they have to be purchased piecemeal irregardless if you're subscribed to the premium $10 a month Stadia Pro. And the more you play, the more Google's game-streaming eats up your data caps.

I personally don't think the service is aimed very much at gamers, and more towards converting everyday consumers into gamers.

True, it's another platform that bridges all platforms together with a neatly-wrapped store with native browser-and-YouTube integration for social play. Stadia sounds great, theoretically, but whether or not it'll make a big splash remains to be seen.

Publishers sure are keen to bet on Stadia, though. The service has attracted some big players like Take-Two Interactive, Square Enix, and Ubisoft. Big games coming to Stadia include Borderlands 3, Watch Dogs: Legion, The Division 2, the new Avengers project from Crystal Dynamics, Mortal Kombat 11, Metro Exodus, and even The Elder Scrolls Online.

Stadia launches later this year in a $10 a month Stadia Pro subscription, and a free version is set to release in 2020 that requires gamers to buy games a la carte.