It was back at the end of May that we heard about the running for the next actor to pick up The Caped Crusader. Since then, it has been confirmed that Robert Pattinson will take role of Batman, and stick with it for the next three Batman movies. 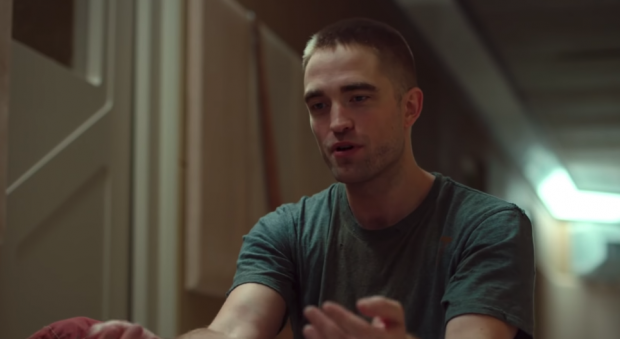 This news has come from from Deadline, who has said that they have heard from sources close to Warner Bros. that there is three Batman movies currently in preparation. Matt Reeves who directed Dawn of the Planet of the Apes and War for the Planet of the Apes will be directing the trilogy with the first movie being scheduled for release on June 25, 2021 under the title "The Batman".

Originally, Batman v. Superman star Ben Affleck was set to direct and play Batman in the upcoming movies. Instead, Affleck decided to hang up the cape and has step away from his directing position and the character entirely, saying "tried to direct a version of it, but couldn't crack it." Deadline also mentions that the movie will be produced by Dylan Clark, who also produced Reeves' Planet of the Apes films, and to expect an official announcement for the upcoming film "imminently".