Some new reports coming out of two of the largest movie news sources have claimed that Robert Pattinson and Nicholas Hoult are the two leading men being considered for the new actor to take up Batman's cape. 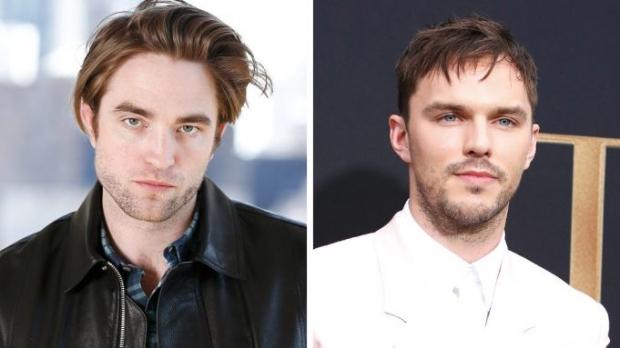 The reports have come out of Variety and Deadline. Variety has claimed that Harry Potter/Twilight actor Robert Pattinson is the leading actor being considered by Warner Bros. However, Deadline has reported that the deal between Pattinson and Warner has not been finalized as of yet and that Nicholas Hoult is also being heavily considered by Warner.

To throw some other names into the mix, The Hollywood Reporter has said that Armie Hammer and Aaron Taylor-Johnson are also in the running for the Caped Crusader. The fact that new actors are being considered for the role of Batman comes after the unfortunate news of Batman v Superman actor Ben Affleck hanging up the cape. According to sources who have told Variety, the new Batman movie is expected to begin filming sometime later this year or early 2020.