Borderlands developers Gearbox Software have decided to show off some gameplay footage from the upcoming title Borderlands 3. I hope you enjoy over-the-top weapons and even bigger bosses.

The reveal trailer for Borderlands 3 was like no other, fans flocked to the announcement and now the title is one of the most sought after games to date. Now, developer Gearbox has released another trailer onto their official YouTube Channel showcasing some gameplay of the title. We can see vehicles, an extremely large range of diverse weapons, a selection of extremely different looking environments and maps, unique abilities and some strange but interesting enemies.

The trailer doesn't forget to leave out weapons, thats for sure. We can see the player using some quite unique weaponry, some requiring a cool down squirt from your water gun due to the gun being literally on fire. Others allow for the player to shoot a missile and manually hone it on a enemy. To top everything off, players can also jump into a mech suit if the situation requires one. We also get a solid look at some of the enemies and bosses we will be facing, and they certainly do come in a variety of different sizes and have a range of different attacks.

In other news about Borderlands 3, it was recently confirmed that the title will have microtransactions for cosmetics, more on that story here. Borderlands 3 is planned for release on September 13th and will be arriving on the PS4, Xbox One and PC. The PC version of the game will be skipping the Steam Store and heading straight to the Epic Games Store, more on that story here. 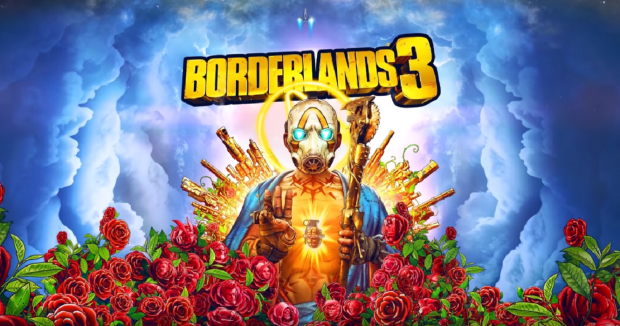