Gearbox confirms Borderlands 3 will be monetized with optional cosmetic microtransactions, but no in-game currencies will be added. 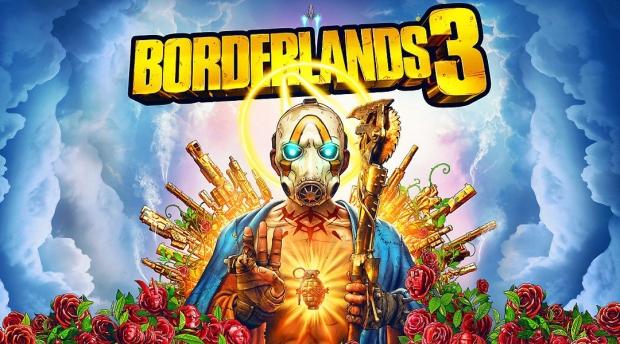 At a recent Borderlands 3 event, Gearbox says the new sequel will let gamers buy skins and cosmetics with real money. Lootboxes and premium currency won't be added--instead gamers will just buy skins directly from an in-game store, similar to how Borderlands 2 operated.

"We're selling cosmetic items, but we're not going to nickel and dime players," Gearbox's dev Paul Sage told Game Informer. "DLC will come down the line, but the game won't have anything excessive."

As an action FPS with online multiplayer and endless loot, Borderlands 3 is prime territory for microtransactions. Based on Take-Two Interactive's service-oriented business model, which makes hundreds of millions every year from microtransactions, we knew they'd be included in Gearbox's latest shooter. In FYQ3'19, Take-Two earned nearly $300 million from recurrent consumer spending, leading the publisher to double down on live services.

Borderlands 3 was in development for years and Take-Two spent a lot of cash to get it made. The game meets all the criteria for long-term earnings via recurrent consumer spending and will fold neatly into the publisher's array of service titles. It was also built from the ground up to leverage AMD's graphics and processing tech.

But since Borderlands 3 can be played entirely offline with a friend via split-screen, it'll also have four paid DLC expansions. So this is an instance of micro-monetization (cosmetics) and macro-monetization (post-release DLC content).

Borderlands 3 will release on September 13, 2019 (a congested month for 2K Games) on PS4, Xbox One, and PC. Check below for more information: