Borderlands 3 is yet another timed-exclusivity casualty of the PC Game Store Wars, and won't be arriving on Steam until April 2020. 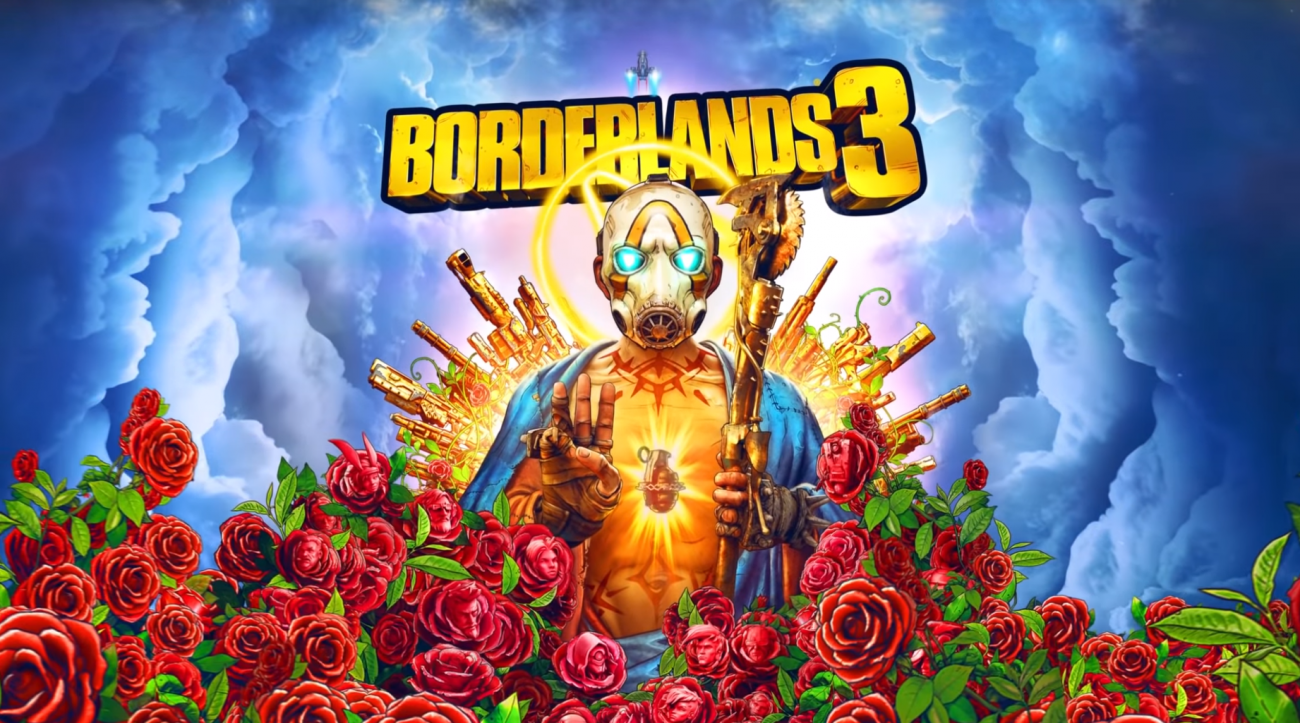 Today Gearbox Software confirmed two bits of bad Borderlands 3 news: it's exclusive to the Epic Store on PC, and that the game is coming out on September 13, 2019 on all platforms. The first is obviously frustrating for Steam's massive 100 million-strong PC gaming community, and ultimately aligns with Take-Two Interactive's goal to maximize potential profits (the Epic Store lets devs keep 85% of all sales revenues). Epic's exclusivity with Borderlands 3 lasts six months, and the game isn't even up for pre-order on Steam.

It's preceded by The Outer Worlds, Obsidian's big new FPS RPG that's also skipping Steam, and proceeded by 2K's juggernaut new NBA 2K game, which is huge money-maker for the publisher. This could put undue pressure on the co-op FPS. Respawn learned this lesson the hard way with Titanfall 2. Plus Borderlands 3's release will miss Take-Two's critical third quarter, but it'll definitely impact it as sales ramp up during the holiday season.

Borderlands 3 has been in development for years and years now--it was first revealed in 2016--and Gearbox has put tons of effort into the project. We're curious who made the release date decision, and why.

But we know who's responsible for the Epic Store exclusivity: 2K Games and its parent company Take-Two Interactive. Gearbox are just devs and have no say in marketing or platform decisions. They just make the games and ready them for distribution--that's it.

We'll find out more answers when Take-Two releases its Q4 and full year FY2019 earnings in the coming months. I'm curious to see what they say about this situation, and how they'll weather the incoming PR storm.

Borderlands 3 launches on September 13, 2019 for PS4, Xbox One and PC. Check below for more details: