Switch exclusive no more: nearly a year after its release, Octopath Traveler is crossing over to PC. 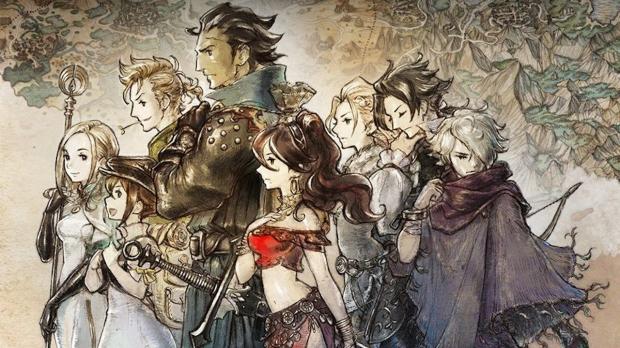 Square Enix has confirmed one of its most popular RPGs, Octopath Traveler, is coming to PC this June. Octopath Traveler is one of the best RPGs in recent memory and stands as a shining example of old-school Square Enix mastery. The turn-based RPG was a classic right out of the gate, sporting amazing SNES-like "HD-2D" visuals infused with an innovative combat system. Armed with a distinct experience that feels both old and new, the game went on to ship over 1 million units worldwide at launch.

Right now Square Enix could use more wins and Octopath Traveler could help a lot. Outside of Kingdom Hearts III and Final Fantasy XIV, its games aren't doing all that great. It reported lower-than-expected earnings last quarter, and drastically shrank its dev teams from 11 into 4 cohesive units.

Octopath Traveler's impending Steam launch sees Square Enix wanting to maximize revenues and bring its games to a wide audience. Its success on the Switch prompted the publisher to order a sequel, alongside a premium mobile RPG.

Octopath Traveler launches on Steam on June 7, 2019. Exact pricing has yet to be announced. We should also see the game release on other consoles at some point, too.