On the heels of strong sales on Nintendo's popular handheld-console Switch hybrid, Square Enix is expanding the series into a cross-platform franchise. A new sequel is on the way for the Switch, the game's official Twitter confirmed, and the studio is even making a prequel mobile game called Conquerors of the Continent is slated to launch in Japan in 2019.

Not much is known about the sequel, and the studio says it needs more time before any announcements can happen.

The new smartphone prequel will feature the original's enchanting HD-2D graphics and innovative JRPG combat system. Octopath Traveler: Conquerors of the Continent is a single-player only smartphone game that might not be monetized with traditional gacha mechanics, and instead could be a premium RPG.

Pre-release registration for Conquerors of the Continent begins on March 12, but it's likely exclusive to Japan. A Western version could happen over time. We should hear more about Square Enix's upcoming plans for Octopath Traveler during its Q4 presentation in the coming months, or at E3 2019. 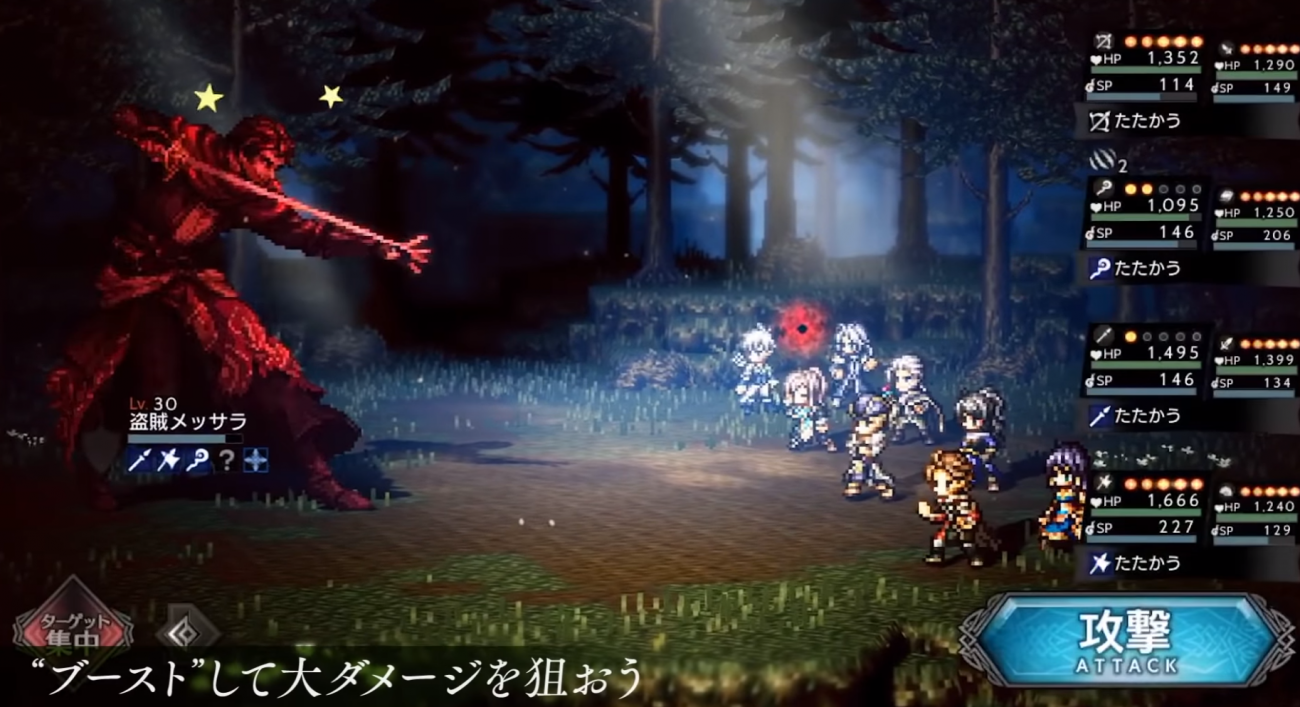