Square Enix will shake up and combine its myriad of dev teams to help optimize and organize games development, the company today announced. 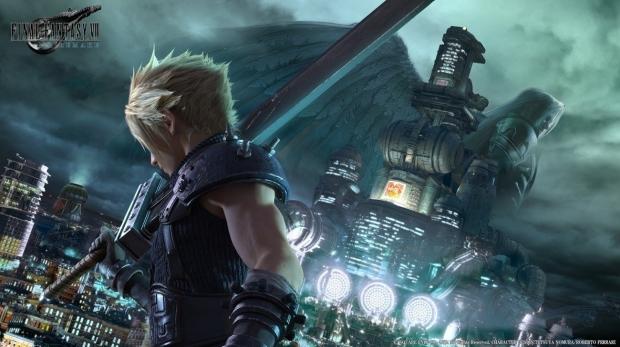 Square Enix hasn't been doing too well lately. Sales of Just Cause 4 didn't meet launch targets, and its Q3 smartphone games didn't take off, resulting in lower than expected earnings. Now the company plans to restructure its business divisions to help streamline how it makes games.

"As of FY2020/3, we plan on reorganizing and consolidate the 11 existing business divisions at SQUARE ENIX CO., LTD. into four business units in order to increase the efficiency of our workflows, make more effective use of our resources, and consolidate our expertise with the aim of improving profitability," Mr. Matsuda said in a recent Square Enix Q&A earnings report.

It'll be interesting to see how this consolidation affects the developers themselves (layoffs may happen) as well as the projects they're working on.

Square Enix is currently developing a big-budget Avengers game for Marvel alongside the hotly-anticipated Final Fantasy VII: Remake, but other projects like Dragon Quest and Final Fantasy XIV are massively important for long-term success.

Mr. Matsuda was coy about Square Enix's 2020 slate, but said more information will be announced in the months leading up to E3. We should get more info on the Avengers project then, and maybe even a FFVII Remaster tease or two. The publisher will recoup its losses and generate lots of revenue from Kingdom Hearts III, Mr. Matsuda said in the report.

Here's a list of each of Square Enix's business divisions and the games they're responsible for (via ResetEra). No information on how the teams would be combined has been revealed thus far.