Borderlands 3 could support cross-play at some point, which would open up new doorways to engagement opportunities. 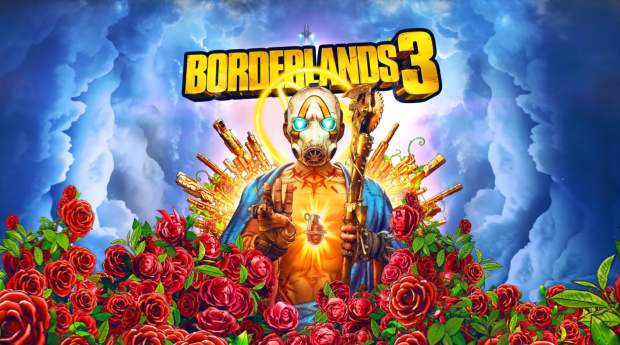 Only a handful of games support full cross-play between all systems. Games like Rocket League and Fortnite are truly platform agnostic and PS4, Xbox One, Switch, and PC gamers can play together all at once. Sony has been the stringent gatekeeper to cross-play but they're starting to relent...if not a bit slowly. There's a chance that Borderlands 3 could be among the biggest games to support the feature when it launches in September.

Right now all we have to go on is a vague affirmation from an unnamed 2K Games rep, who told Gamespot, "Cross-play is something we're looking at closely, but we don't have anything to confirm or announce at this time." Normally this would be generic PR-speak that doesn't mean very much, but this time they could actually mean it.

Borderlands 3 is one such live game and will feature online multiplayer (and likely microtransactions), so it stands to reason certain strategies would be employed for Gearbox's new sequel.

Cross-play is hugely advantageous for publishers simply because it means gamers will spend more time playing their games. If you can log into a game and play with a buddy on Switch from your PS4, or maybe jump on PC and play with Xbox One users, then you're more likely to keep playing. Once platform roadblocks are removed we should see a surge in MAUs and DAUs in big games.

And the more time spent playing, the more likely users are to actually pay for extra in-game content. Plus Borderlands 3 is timed-exclusive to the Epic Store, and Epic is a big supporter of cross-play.

Borderlands 3 releases on September 13, 2019 on PS4, Xbox One and the Epic Games Store. Check below for more info: