Anthony suspects that the reason Microsoft decided to pull the Age of Empires segment was due to the massive support behind the recent Halo news, and how the Master Chief Collection is coming to Steam. Microsoft could of decided to save the Age of Empires news for a separate event such as GDC or E3, and let the Halo news ride the current wave that its on. Anthony also reminded me that GDC is only a week away so it could be very possible that Microsoft have a surprise announcement for us there.

It is still a shame that we didn't hear anything Age of Empires during the Inside Xbox stream, especially after we were told that we were going to get an announcement. I suppose the only thing we can do now is keep our eyes peeled on the Age of Empires website and hope for an announcement, or at least another teaser soon. 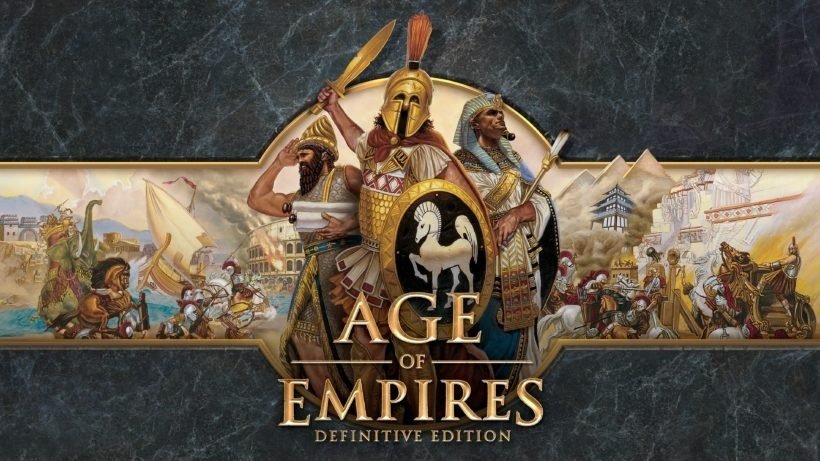