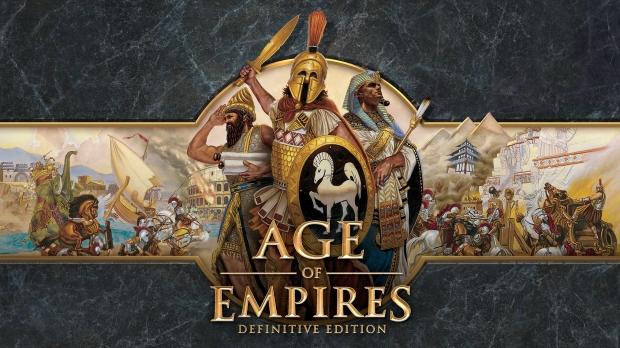 Microsoft has taken to their official Age of Empires website to announce a brand new massive update for the Definitive Edition. The update will add some brand new features such as; Automatic farm reseeding, mixed unit queues, mixed tech queues, resolution option for full screen mode and fallen units now decay over time.

There was also updates to unit behavior in the way of navigation for unit pathing, improvements to targeting behavior and much more. Microsoft also have done some work to the AI features of the game with units now picking their targets better, ability to hunt elephants and just general improvements all round. Most interestingly though, Microsoft teases that there will be some "very exciting announcements!" on the Inside Xbox livestream in March. Check that out here.

"Age of Empires will have a segment on Inside Xbox in March! Make sure to tune in here when we go live, because we're going to have some very exciting announcements!"

The patch will be rolled out sometime soon, but for players' curiosity the full patch notes are provided below.