Samsung has just finished up with its Unpacked 2019 event where the company unveiled one of the most ambitious and game changing phones since the original iPhone with its first foldable smartphone in the Galaxy Fold, but the company also unleashed a trio of new Galaxy S10 handsets that are sure to impress, too. 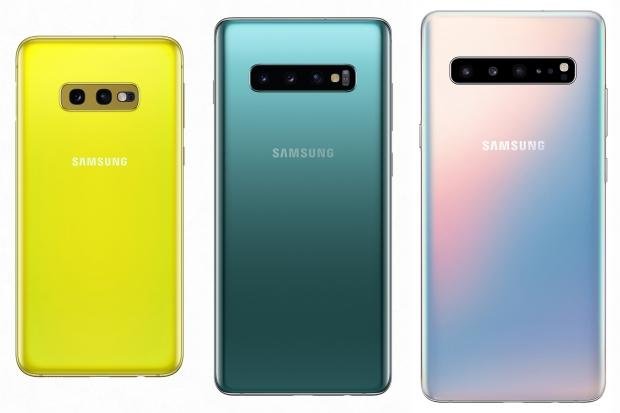 Samsung will be shipping the Galaxy S10 phones with varying RAM and storage:

All of the new Samsung Galaxy S10 smartphones will roll out with Android 9 'Pie' as well as earphones tuned by AKG.

As for security, Samsung will be including Knox protection which features real-time monitoring and protection, as well as McAfee-powered virus and malware prevention. There's also Secure Folder technology which is a secure space on your Galaxy S10 where you can keep your private photos, videos, and other files behind a fingerprint scanner. 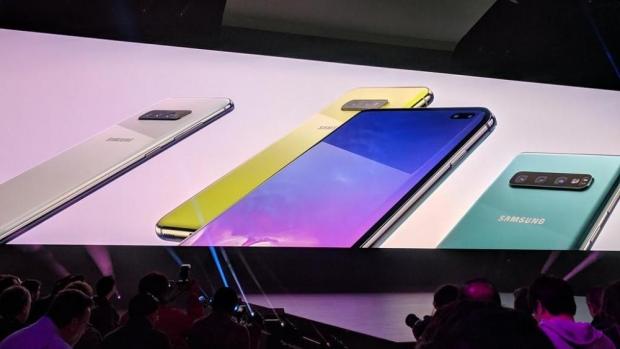 Samsung has also confirmed that the Galaxy S10 has built-in crypto key storage, which will be a big deal for cryptocurrency users now... and moving into the future as cryptocurrency adoption increases. Samsung explained: "Galaxy S10 is built with defense-grade Samsung Knox, as well as a secure storage backed by hardware, which houses your private keys for blockchain-enabled mobile services".

We're still waiting on more information about the built-in crypto wallet, but Samsung's own press releease for the Galaxy S10 definitely states that.

How Much Will It Cost, And When Can I Buy It?

Samsung also announced the crazy Galaxy S10 5G smartphone which, as you can easily guess from its name, is a 5G-powered handset. It is a super-powered version of the Galaxy S10+ as it rocks an additional rear-facing camera, larger battery, and some other small changes that differentiate it from the rest of the Galaxy S10 family of smartphones. 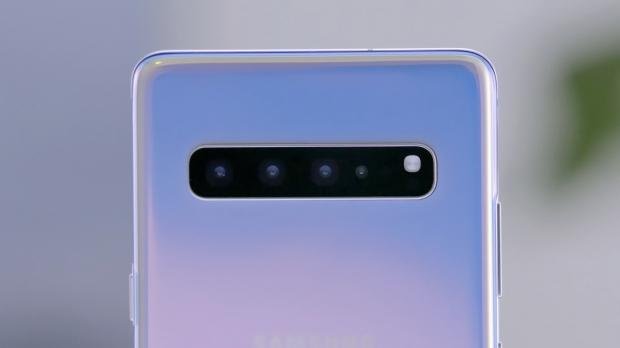 Samsung's new Galaxy S10 5G model packs Qualcomm's super-quick Snapdragon 855 processor mixed with a Snapdragon X50 5G modem. You'll also need to be with Verizon to use the 5G goodness inside of the Galaxy S10 5G, with Verizon being the only carrier in the US to work with the 5G version of the phone when it launches in the spring.

There's also the additional rear-facing camera, with a fourth lens on the back of the phone that provides 3D depth information for augmented reality and other related tasks.

I like where Samsung made its investments into the Galaxy 10 lineup. It offers some very sexy adders like the notchless O-Display, an even more edge to edge Infinity Display and a ceramic design. It also added some very useful adders like improved processor performance, better battery life, under-display ultrasonic fingerprint reader, power sharing from phone to phone and even earbud plus a third ultrawide camera.

I believe Samsung did more than enough to incent Galaxy 8 owners to upgrade and even some Galaxy 9 owners who just want to have the best traditional smartphone. I am confident the S10 line will sell better than the S9 and maybe even the S8. The Fold and 5G was icing on the cake showing that Samsung is the company driving new innovations and excitement to the market.

I am glad Samsung brought out three Galaxy models, the S10e, S10, and S10+. Some may call it confusing, but as markets mature, companies need to segment product lines more and be more precise with offerings with a certain set of features at a certain price to lure in buyers and improve profits. This is the way the auto industry operates and why it is still profitable.

Features That Surprised Me

I was pleasantly surprised at the under-display ultrasonic fingerprint reader, and while other phones have under-display, this is the first volume phone with ultra-sonic. I believe users will love this feature and by using the ultrasonic technology, should be more secure. Fingerprint readers on the back of a device don't work well and many users get many rejections with 3D face login.