BioWare are now in talks about the coming demo for keen and ready Anthem players, the demo is about two weeks away and will no doubt be coming to the players that have already pre-ordered the game.

We learned back in late September that BioWare were planning on releasing a demo of Anthem on February 1st, this demo would be available to pre-order participants as well as EA Access or Origin Access members. After a week of exclusive early bird access, BioWare will be opening the demo up to the general public to hear their thoughts on one of the most anticipated titles of 2019.

BioWare's Lead Producer, Michael Gamble commented on the coming demo, saying "Had a few people ask me about why we are doing an open Anthem Demo. This is why: your money is hard earned. Games are an investment. We think it's fair you get to try before you buy. The entire campaign has been one of transparency, and we think Anthem is cool to watch but AWESOME to play." Not only did Gamble discuss the demo, but he also took on-board a fans request for a social hubs within the game. Anthem is planned for February 22nd and will be coming to the Xbox One, PS4 and PC.

In other news, Anthem's Storm Javelin has been showcased through a gameplay trailer with the official PC system specifications, visit that story here. 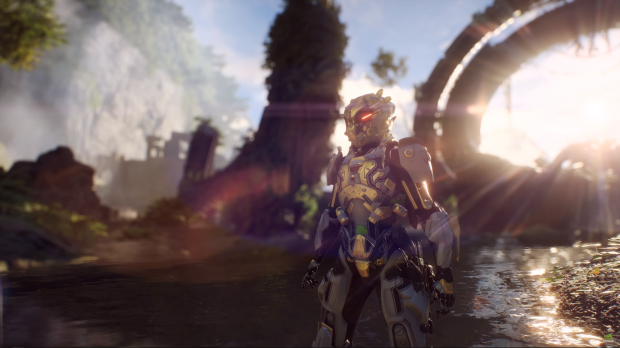