Just Cause 4 is right around the corner with its release on December 4, and while the previous entry in the franchise was known for crappy optimization, the developer seems to have made some huge changes to the next iteration.

Digital Foundry's latest breakdown with the PC version of Just Cause 4 sees the site using Intel's latest Core i9-9900K processor and a GeForce GTX 1080 Ti, where they cranked the in-game visual settings to their maximum settings and ran the game at 4K. Even with the 9900K and GTX 1080 Ti combo, Just Cause 4 was only running at around 40FPS at 4K, which shows that you'll really need a GeForce RTX 2080 Ti to squeeze 60FPS or more out of the game.

The developer has made some huge improvements in using more CPU cores in Just Cause 4, so we should see some great performance from mid-range CPUs like the AMD Ryzen 5 2600 or Core i5 processors, scaling up to the Ryzen 7 and Core i7/i9 processors. We'll be doing some 8K testing when it launches, so check back soon! 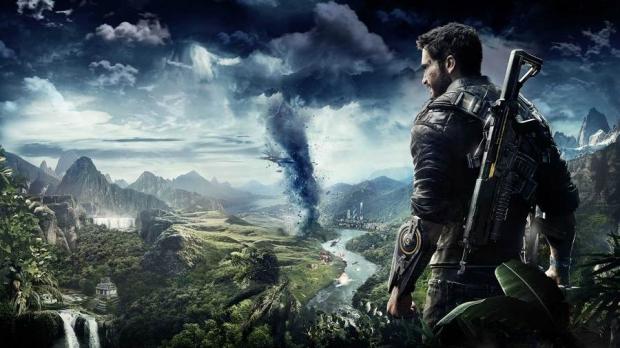