Grand Theft Auto V has now sold-in more than 100 million copies worldwide since releasing in 2013, making it the second best-selling game of all time. 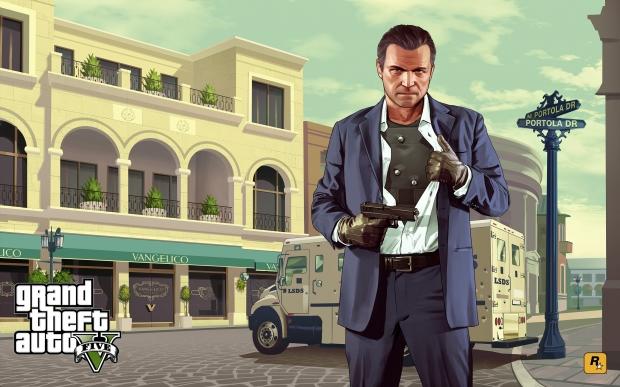 Propelled by NBA 2K19 and GTA V, digital earnings made up over 72% of Take-Two's sales earnings for the quarter, showing just how strong the company's engagement strategies really are.