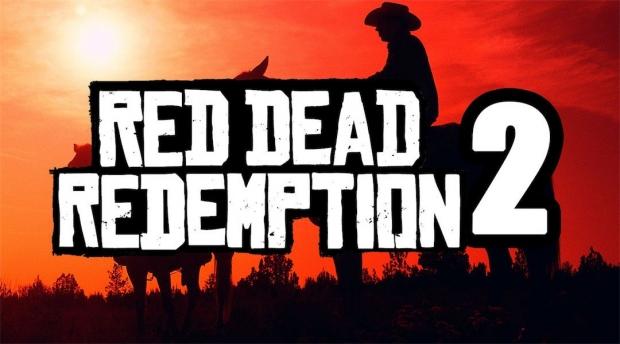 It wasn't too long ago we reported that Red Dead Redemption 2 had made $725 million in just 3 days, making it the second-fastest entertainment product of ALL TIME, only behind Rockstar's other behemoth: Grand Theft Auto V.

Take-Two CEO Strauss Zelnick said: "Red Dead Redemption 2 is now tied with Grand Theft Auto V as the highest rated title on PlayStation 4 and Xbox One, with a 97 Metacritic score. A massive commercial success, Red Dead Redemption 2 has set numerous records, including achieving the biggest opening weekend in the history of entertainment, with over $725 million in retail sell-through during its first three days".

He added: "As a result of our strong second quarter performance and outstanding early results from Red Dead Redemption 2, we are raising our financial outlook for fiscal 2019, which is also poised to be a record year for Net Bookings and Adjusted Operating Cash Flow".